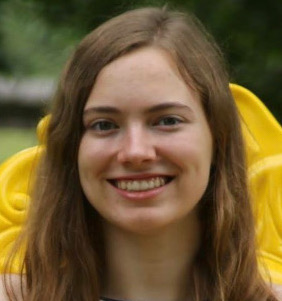 Courtney Baer is a junior at Wheaton College (the one in Illinois, not Massachusetts), majoring in political science and philosophy, with a certificate in pre-law studies. Courtney plans to attend law school after graduation and pursue a career in Constitutional Law, specifically First Amendment issues. This past summer, she worked as a legal assistant, attended the AEI Summer Honors Program, ADF’s Areté Academy, and FIRE’s summer conference. In previous summers, she’s also canvassed for a political campaign and worked as a grant writer for a student run on-campus charity. When she’s in school, she spends most of her free time captaining Wheaton’s mock trial team (because she finds arguing with people very stress relieving) and luring her unsuspecting roommates into philosophical discussions. 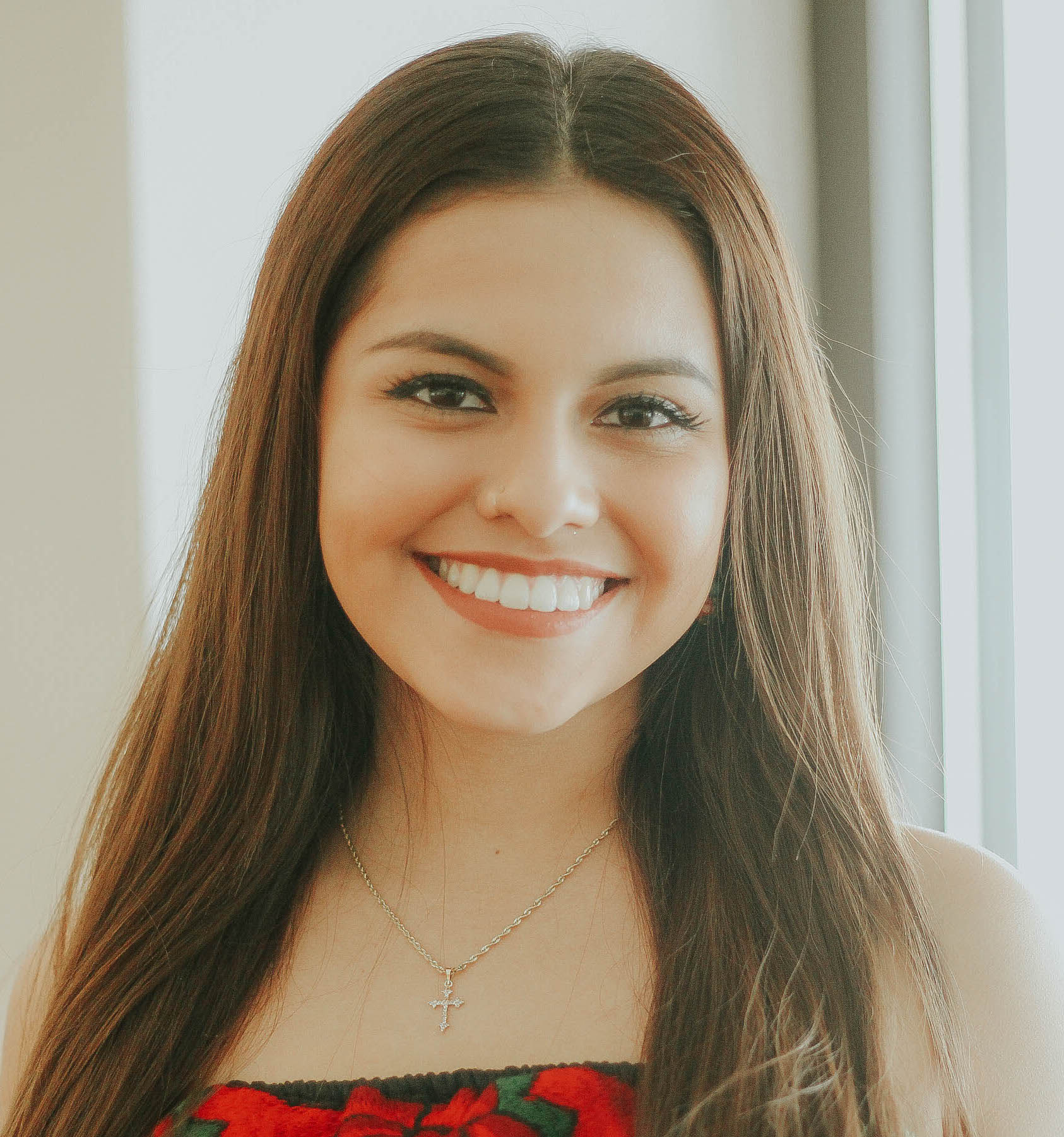 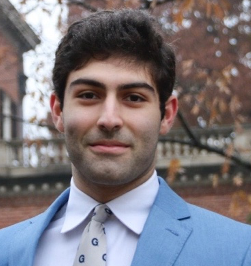 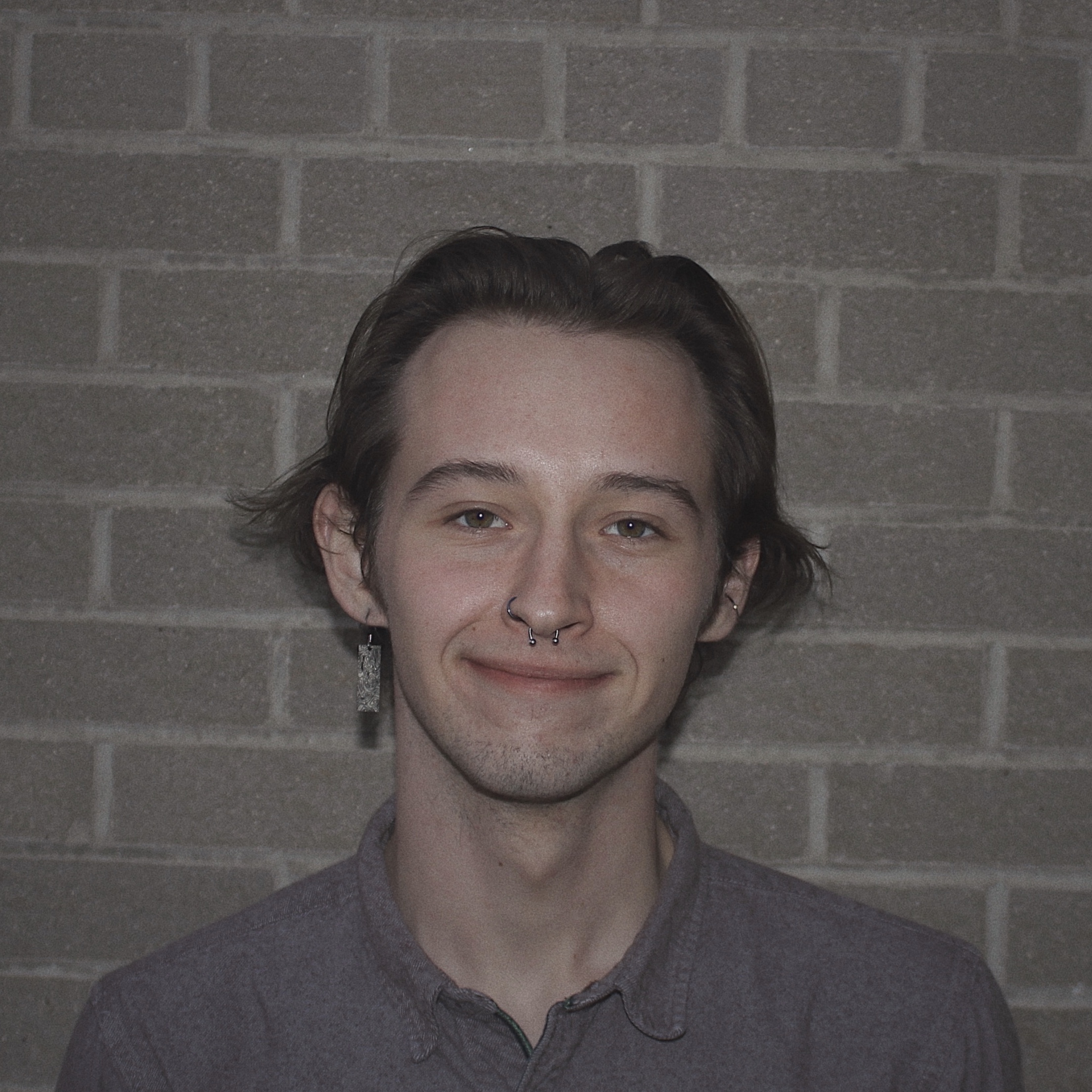 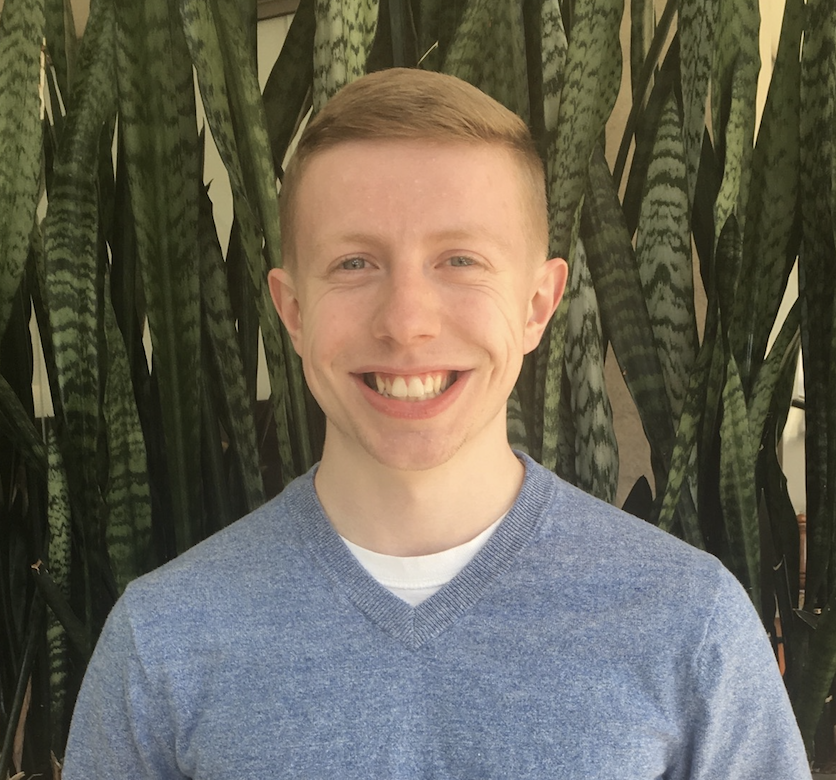 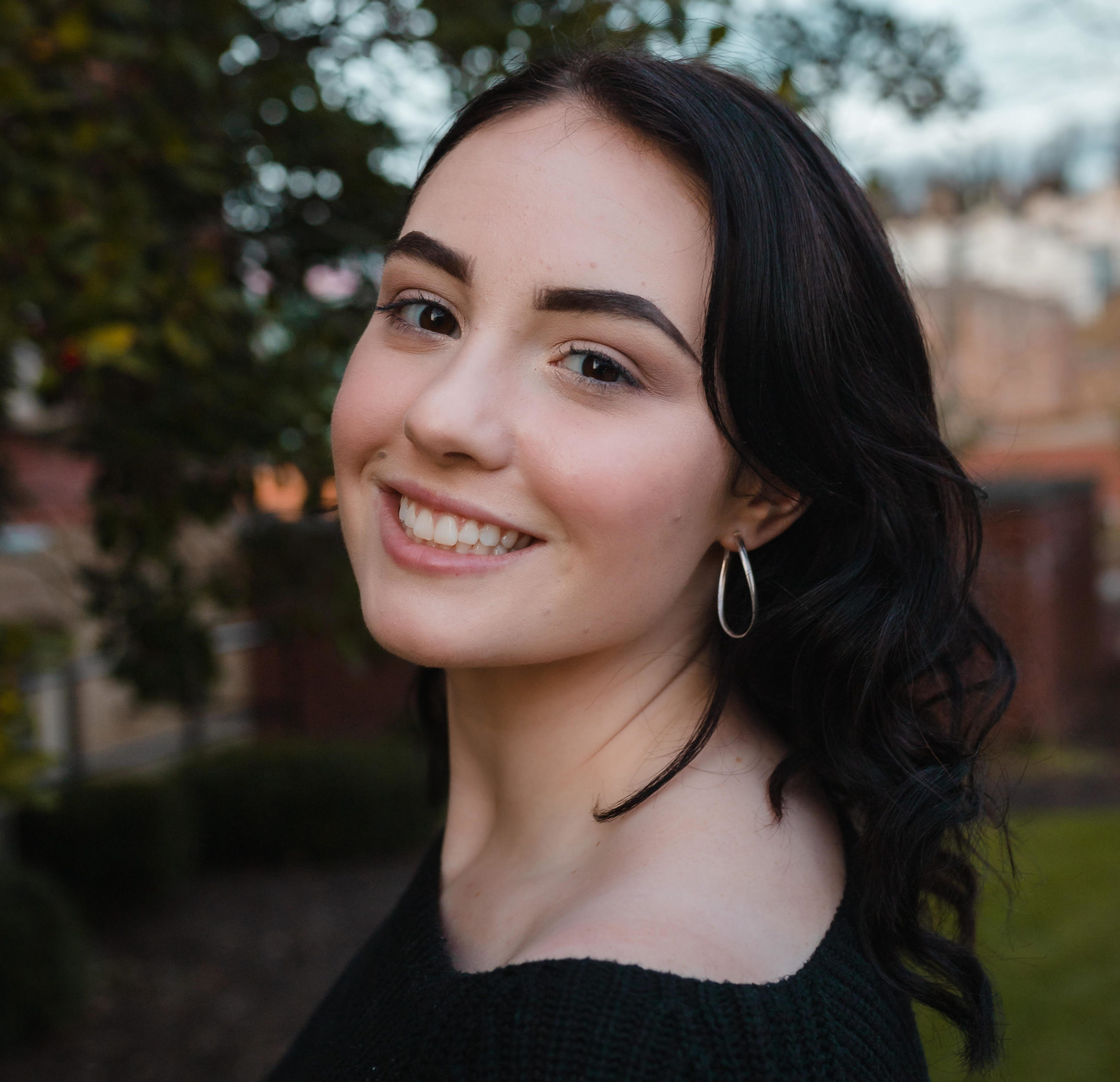 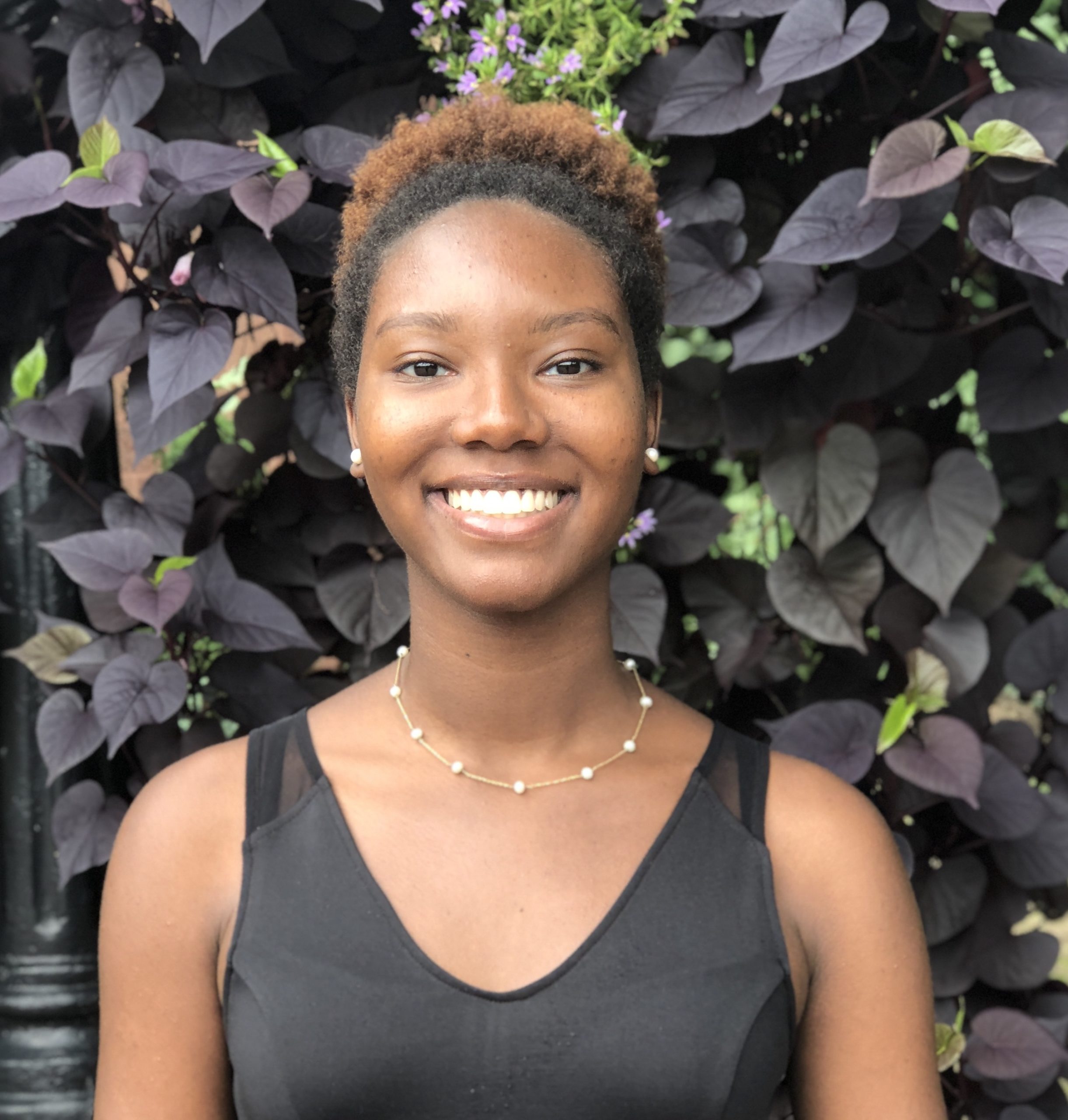 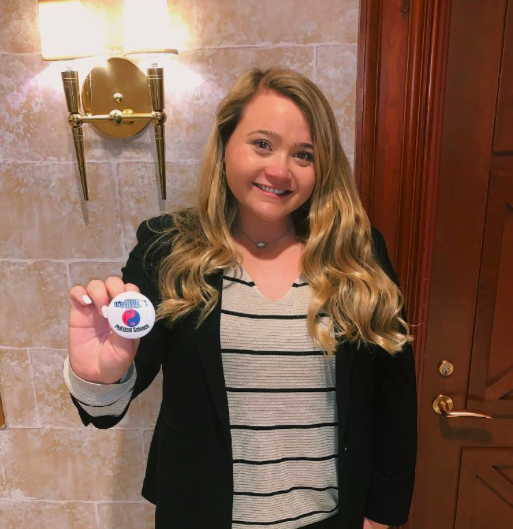