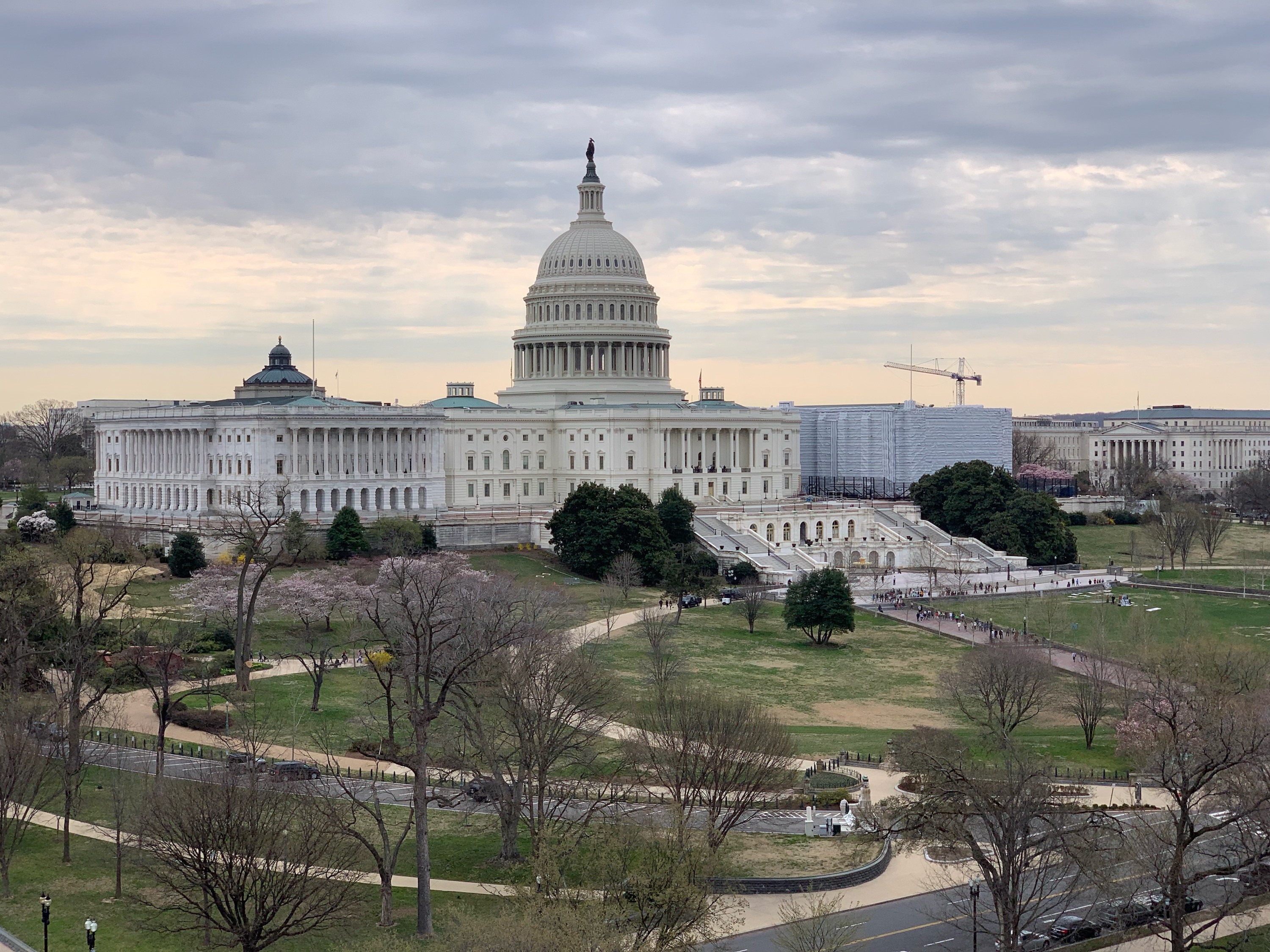 Posted at 01:37h in News by Abby Didawick

The Clay Summit on Criminal Justice Reform: “Beyond the First Step Act”

On December 21, 2018, President Trump signed into law the First Step Act (S. 756), criminal justice reform legislation that reforms some federal mandatory minimum sentencing laws, as well as some aspects of the federal prison system. The law’s passage in both the U.S. House and Senate with bipartisan support was the first major criminal justice reform legislation enacted at the federal level in years. Included in the First Step Act are a number of provisions related to prison conditions for current prisoners, such as the placement of prisoners close to families and prohibitions on the use of restraints on pregnant prisoners, as well as modest reforms to some sentencing laws.

While the First Step Act is a prime example of two sides working together to find common ground on a broad and complex issue and taking the “first step” to find solutions for improving the federal criminal justice system, everyone agrees more work is required in the area of criminal justice reform. These next steps may include more comprehensive sentencing reform, greater resources for post-incarceration rehabilitation and integration, improving law enforcement, and adopting some state-level criminal justice reform laws at the federal level.

At the Henry Clay Center for Statesmanship, we promote bipartisan engagement in political discourse. We support interactions that reach across ideological divisions to identify commonalities. The Henry Clay Washington Summit (Clay Summit) will bring together experts from both sides of the political aisle for candid panel discussions on the future of criminal justice reform. Elected officials will discuss what factors contributed to the success of the First Step Act and what challenges lie ahead for legislative reforms. Advocacy leaders will share the most pressing reform issues on the horizon, and a special guest panel of college scholars will present their analysis of criminal justice policy from the perspective of the next generation.

Join the Henry Clay Center and featured leaders, both of today and tomorrow, for a bipartisan discussion on criminal justice reform in the United States.

Seating is limited, so be sure to register for the Summit on Eventbrite. For more information or to learn about sponsor opportunities, please contact Alison Griffith, Director of National Outreach.