Meet the leaders, board members, and staff who make HCC possible.

“Compromise is the oxygen of democracy.” -Tom Daschle 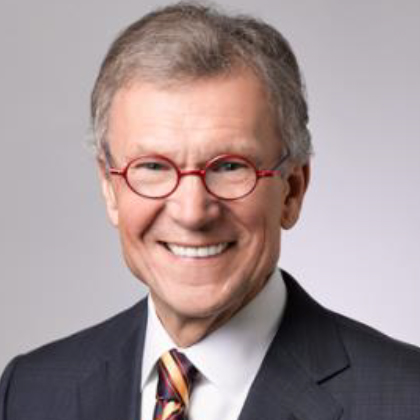 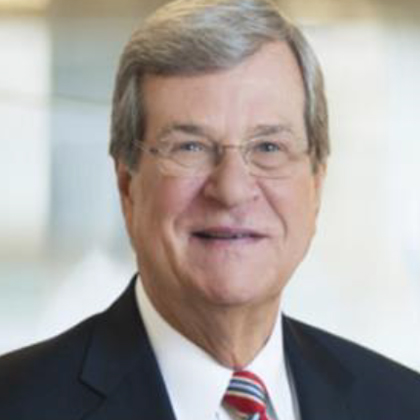 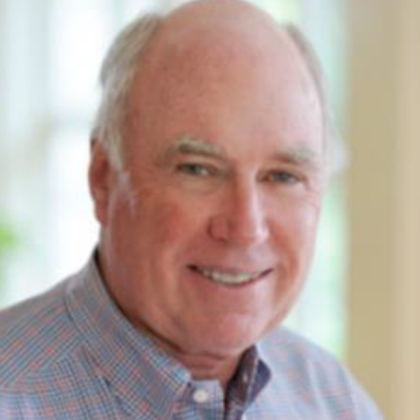 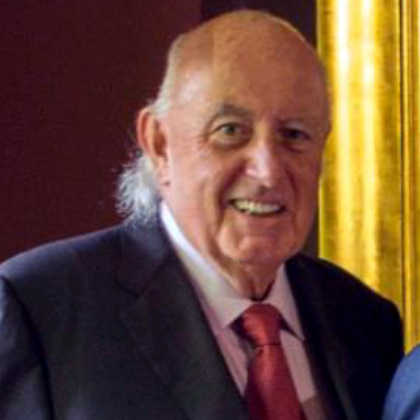 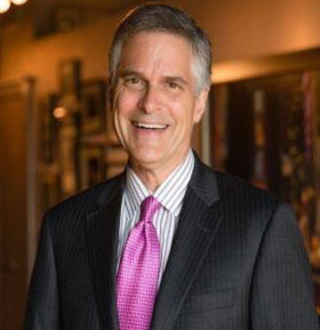 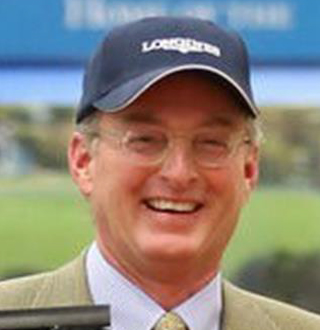 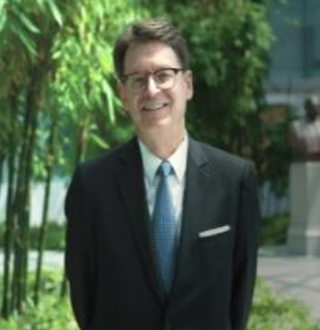 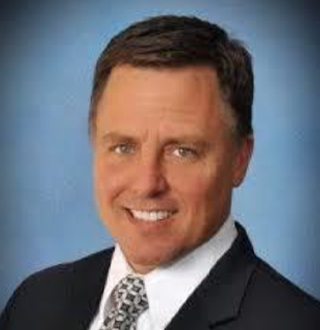 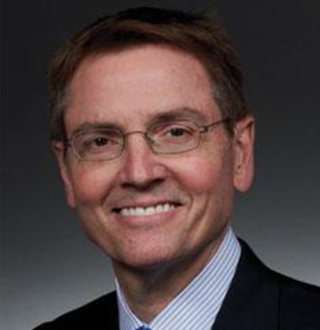 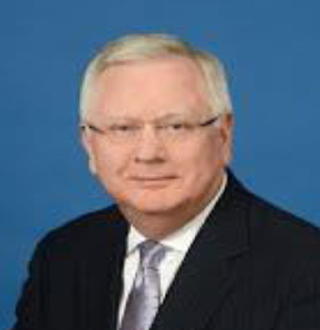 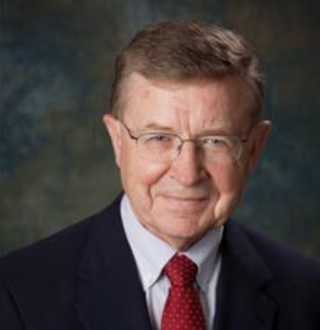 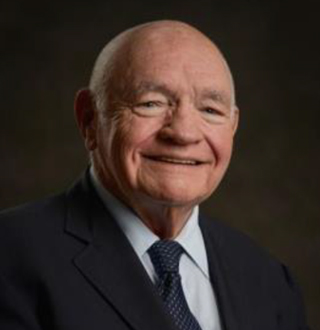 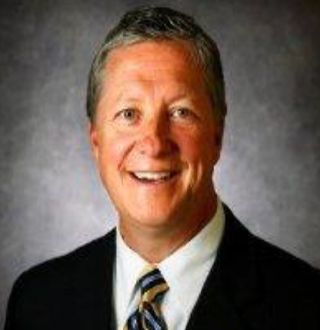 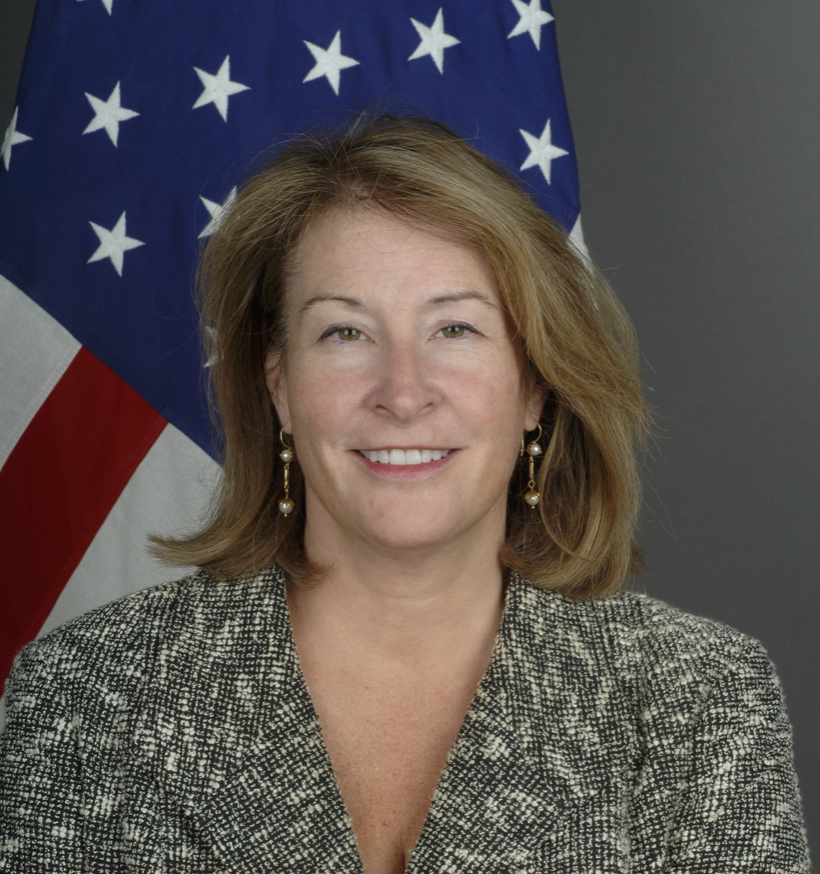 Former US Ambassador to Oman and Chargé in Qatar 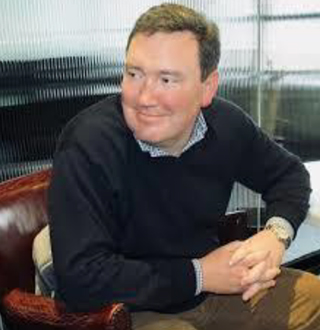 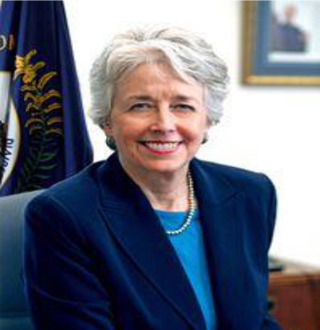 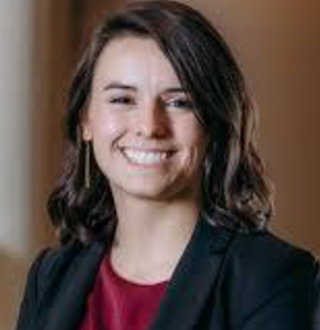 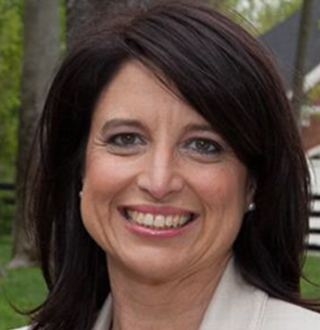 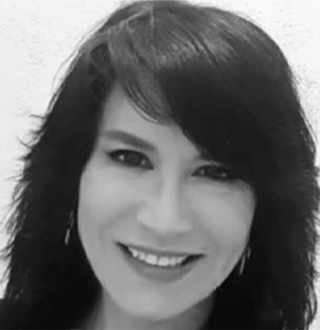 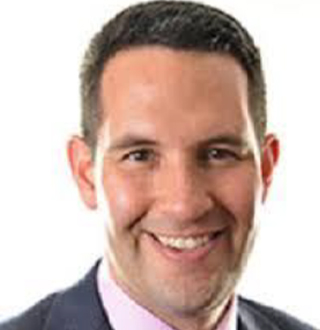 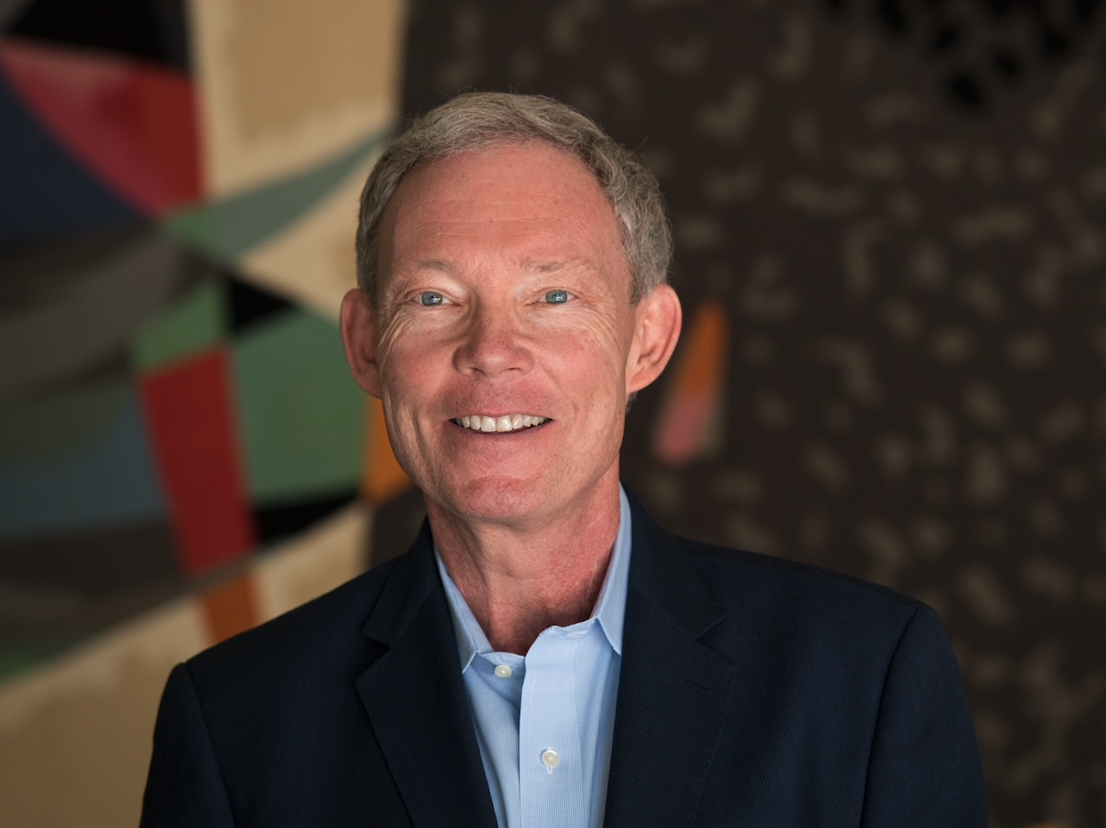 President of BAHR Associates, Inc.<br /> CEO, United Building Services, Inc.<br /> Board of Directors and Past President,<br /> Kentucky Society of Washington 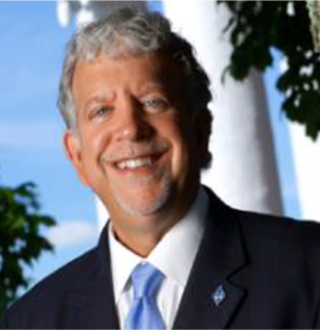 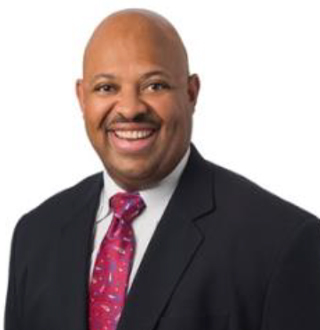 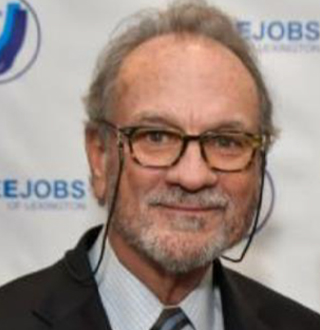 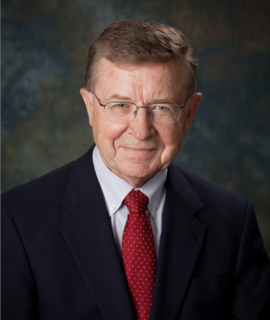 Dr. Merl Hackbart is Emeritus Professor of Finance and Public Policy at the
University of Kentucky. At UK, he was honored as Provosts Distinguished
Service Professor of Finance and Public Administration. He also served in
several administrative capacities at UK including Special Assistant to the
Chancellor, Associate Dean and Interim Dean of the Gatton College of
Business and Economics and as Director of the Martin School of Public Policy
& Administration. In addition to his administrative positions at the University
of Kentucky, Merl has served on the Kentucky Council for Postsecondary
Education and he served twice as Kentucky’s State Budget Director. His
numerous publications have focused on public budgeting and financial
management, municipal securities, and public debt management among
other policy issues. He has been recognized as a Kentucky Distinguished
Economist and has been inducted into the National Academy of Public
Administration and the Kentucky Public Service Hall of Fame among other
recognitions. He has also been honored as a Distinguished Alumnus of South
Dakota State University where he received his undergraduate degree. Dr.
Hackbart has also been a member of the Clay Center’s Board of Directors. 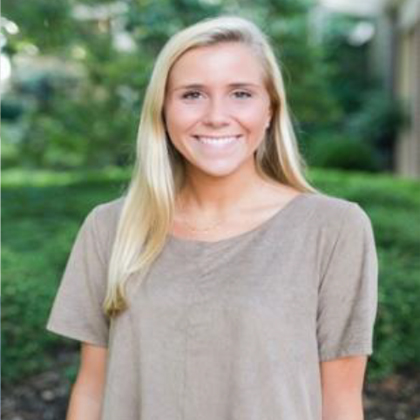 Abby Didawick is a 2020 graduate from the University of Kentucky who hails from Arlington, Virginia. She holds a Bachelor of Arts degree in Arts Administration, with a minor in Digital Media and Design. Abby joined the Henry Clay Center following her graduation and served as the Center’s Staff Assistant before being appointed to Program Manager earlier this year.

Through previous positions, Abby has gained experience with nonprofit organizations, including special events, fundraising, and marketing. Abby most recently served as an intern on Capitol Hill for U.S. Congressman Pete Sessions (TX) and for the Wolf Trap Foundation for the Performing Arts. As Program Manager, Abby takes on a vital role in assisting the Center with programming, administrative, social media and marketing, communication, and fundraising support.

Subscribe with HCC today, and stay up-to-date with the latest and greatest including upcoming events, programming, and sponsorship opportunities.