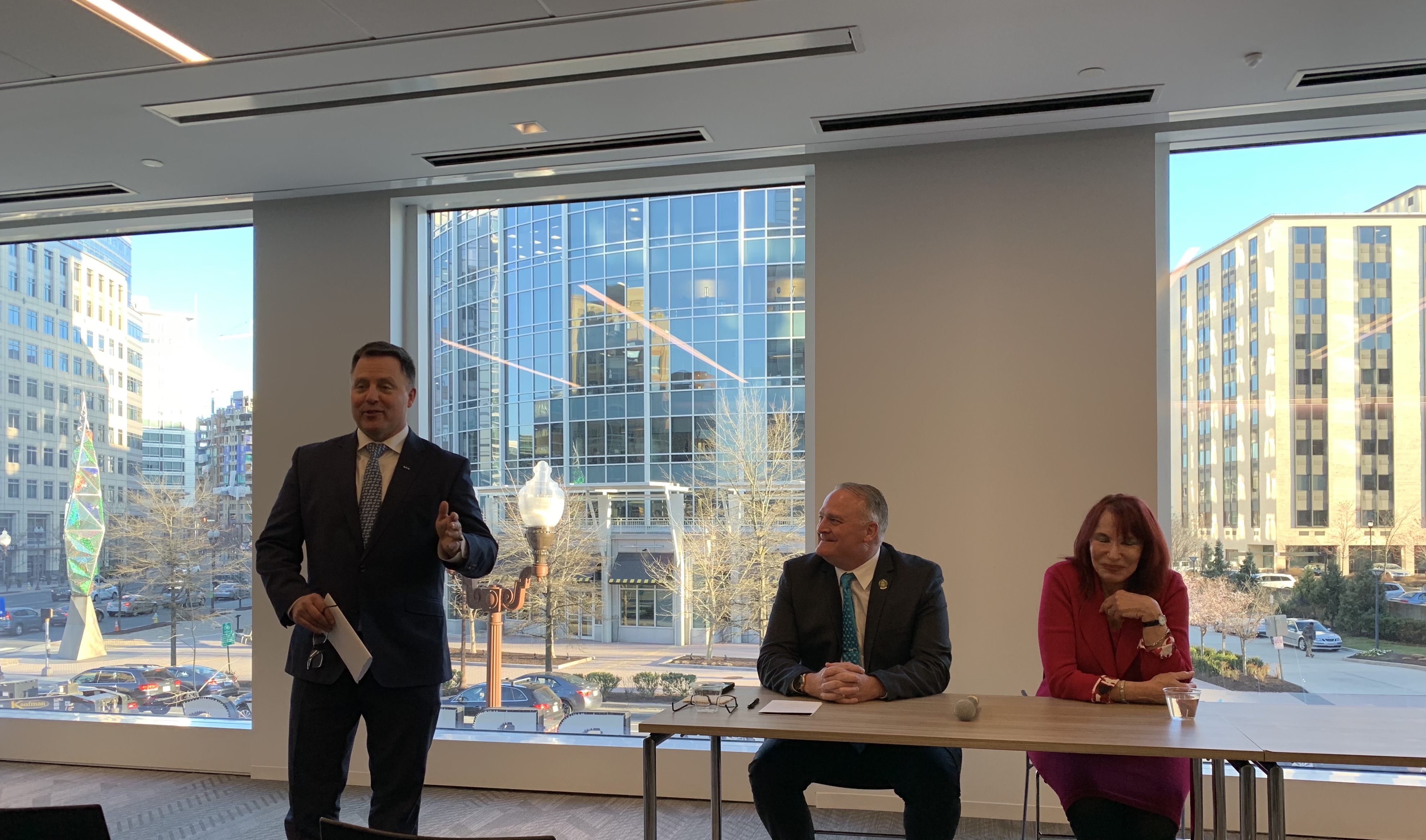 Posted at 17:46h in Blog by Abby Didawick

“Should We Stay or Should We Go? Perspectives on U.S. Presence in Syria”

The Henry Clay Center is committed to helping opposing sides listen to each other and, hopefully, find common ground. Dr. Kass and Lt. Col. Davis did a magnificent job not only presenting their positions but genuinely listening to ‘the other side.’ Although they each had different worldviews, and at times strongly stated opposite opinions, they were able to see common ground and actually come to consensus on aspects of American national security policy.

The evening was a great start to what will become a continuing series of panels and topics hosted in conjunction with Marymount University. We can learn to listen to the other side, we can respect each other, and we can find common ground for the future of our Republic. 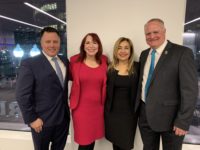 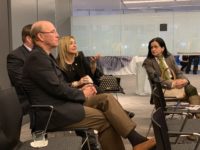 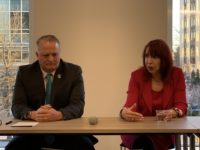 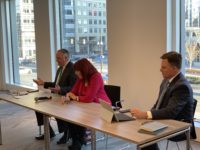