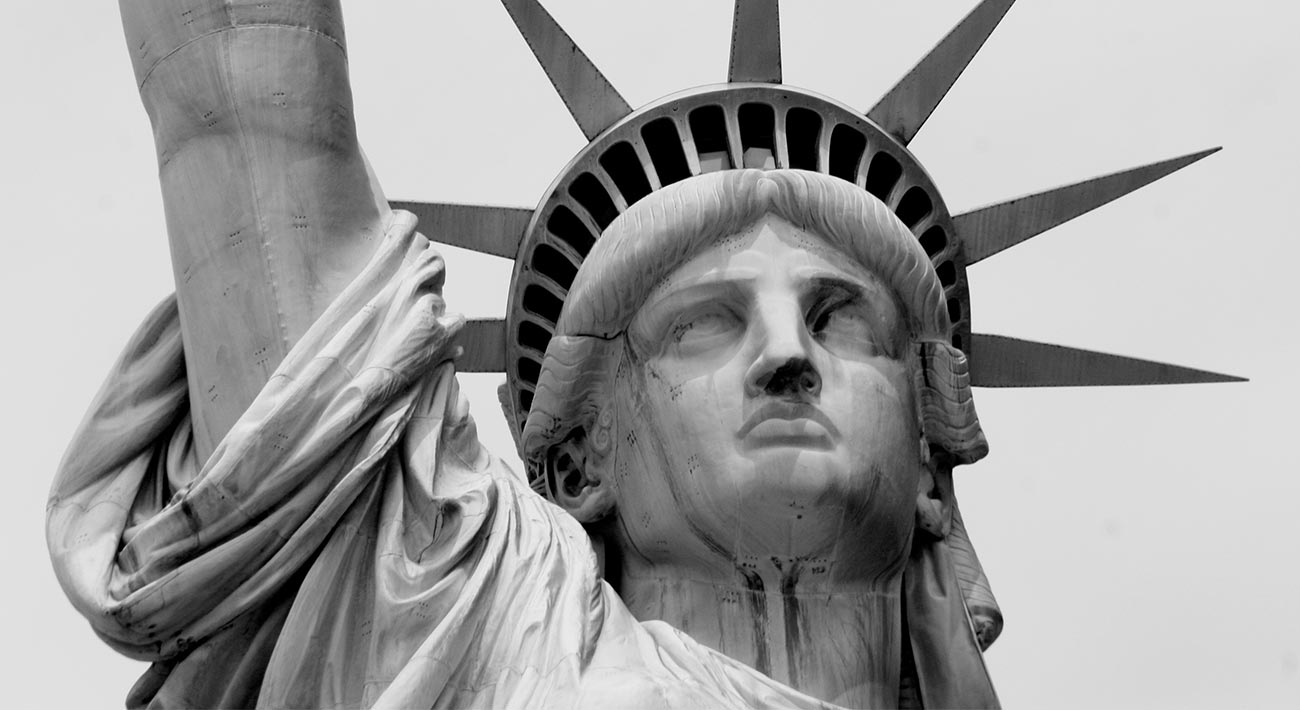 04 Jul The Fourth of July

Posted at 10:51h in Blog, Compromise by Abby Didawick

Independence Day. It comes every year. Some of us do cook outs, some watch fireworks, some feel pride, some feel anger, some rejoice, and some let it pass. Some, get reflective. And that’s what I do. I have tortured my children yearly by reading the Declaration of Independence to them to start our Independence Day celebrations. Not parts, mind you, but the whole Declaration, including the list of King George’s transgressions. I’m not sure why or how I started doing our family tradition, but it remains despite the fact that both my sons are out of the house. But I know why I keep the tradition alive if by nothing other than reading to myself – reading the words of the Declaration keeps me from ever taking for granted how important that document is to our country and arguably, the world.

Regardless of how you want to assess the motives of the drafters and signers of the Declaration (divinely inspired beings or old white men who didn’t want to pay their taxes), they did change the world. They provided the document that codified a fundamental change in governing philosophies. The rule of absolute monarchies was coming to an end. Governments were stated to derive their power from the consent of the governed. While other cultures might have experimented or enacted similar forms of government, and while even the English had the Magna Carta, it was the American document, combined with a host of other factors, that so far has made our experiment more impactful.

In the 242 years since the Declaration’s signing, a mere eye blink in the course of human history, we have come so far in our country. At the time of our independence, not everyone could vote, women did not have equal rights, and of course, most tragically, the moral depravity that was slavery kept a race in chains. Today, those things are gone.

Yet, despite that progress, we still have a long way to go to live up to the Declaration. A long way to go to truly live in world where “All men are created equal”. But every day we are still here is another day we have to get there. America’s greatness isn’t in its past, it is in its future. As it is with the Declaration. The greatness of the document doesn’t rest with it being read before the Continental Army in 1776, or even by me every 4th of July – its greatness lies in what it will mean for the future.

So this what we need to do on this 4th of July and every 4th of July. Celebrate the birth of our country by looking at where we have come since the rule of kings, acknowledging our failings in achieving the vision set forth in the Declaration, and coming together as one people, “with a firm Reliance on the Protection of divine Providence,”…”mutually pledging to each other our Lives, our Fortunes, and our sacred Honor.”