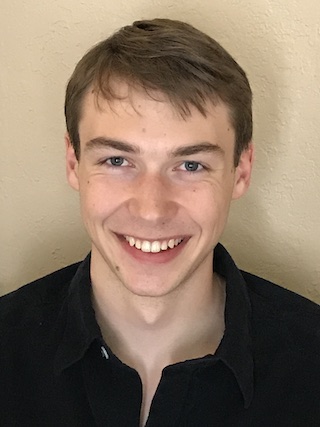 Matty Murphy is a junior at the University of Idaho majoring in history, international affairs, and French. Presently studying in Paris at the Sorbonne, he is greatly looking forward to finishing out his senior year in Idaho before likely applying to law school following graduation. After having worked as a caseworker for the International Rescue Committee, helping to relocate refugees and displaced persons to his hometown of Boise, he became particularly interested in the aspects of American law which have a broader effect upon the international community, most notably climate policy and immigration law. Outside of the classroom, Matty enjoys spending time on the Paris metro conspicuously reading Camus and hoping people will notice that fact. 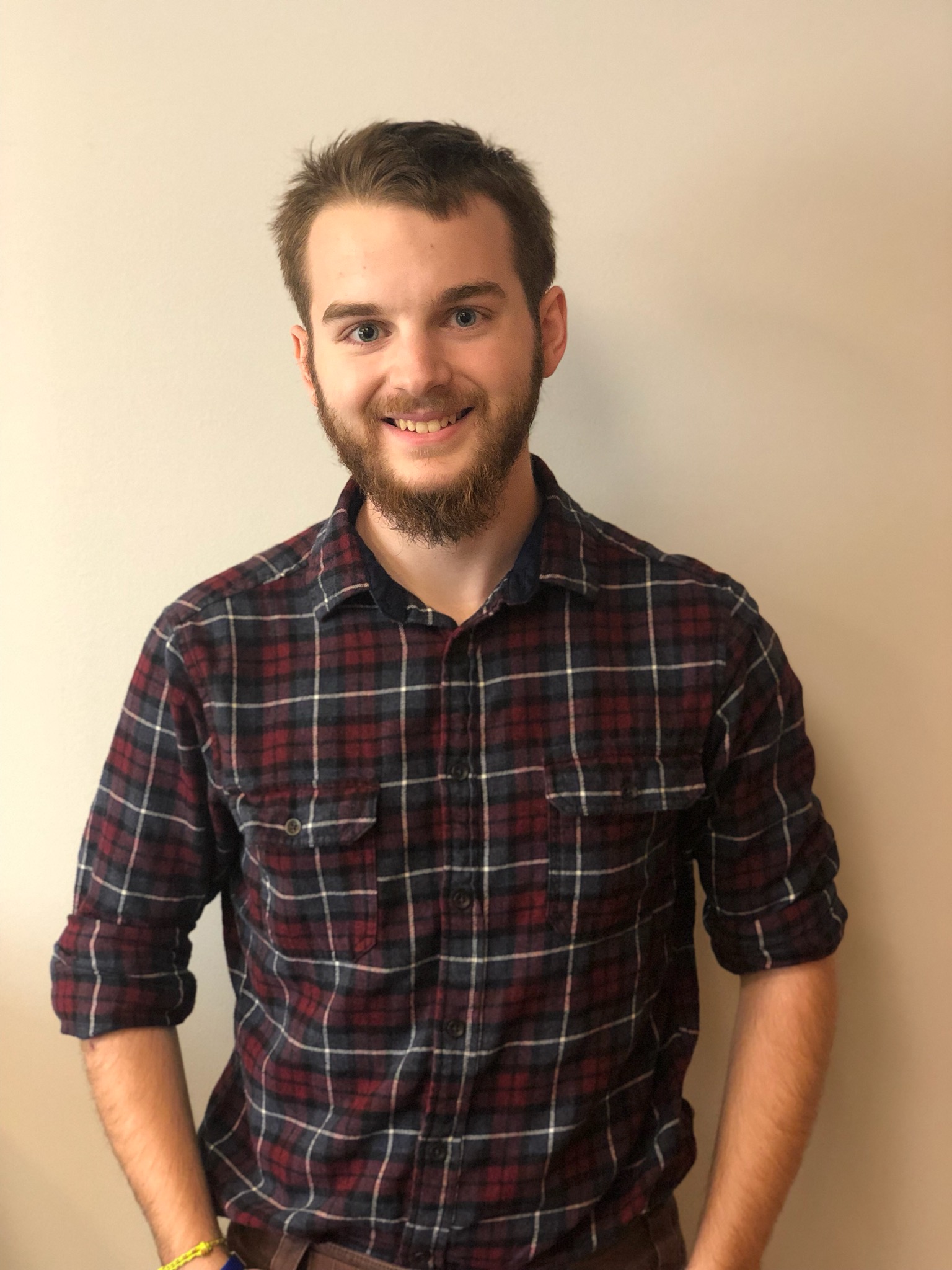 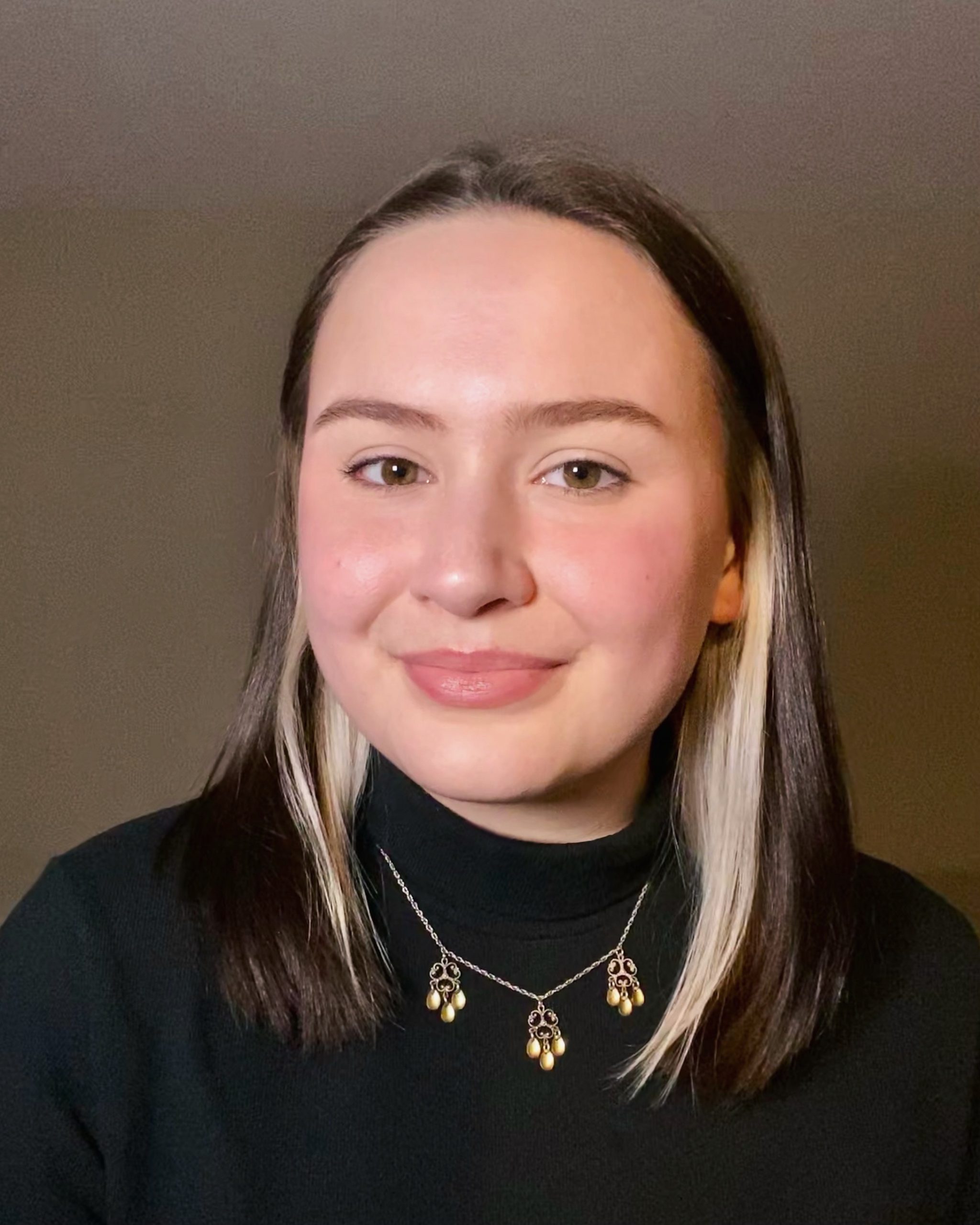 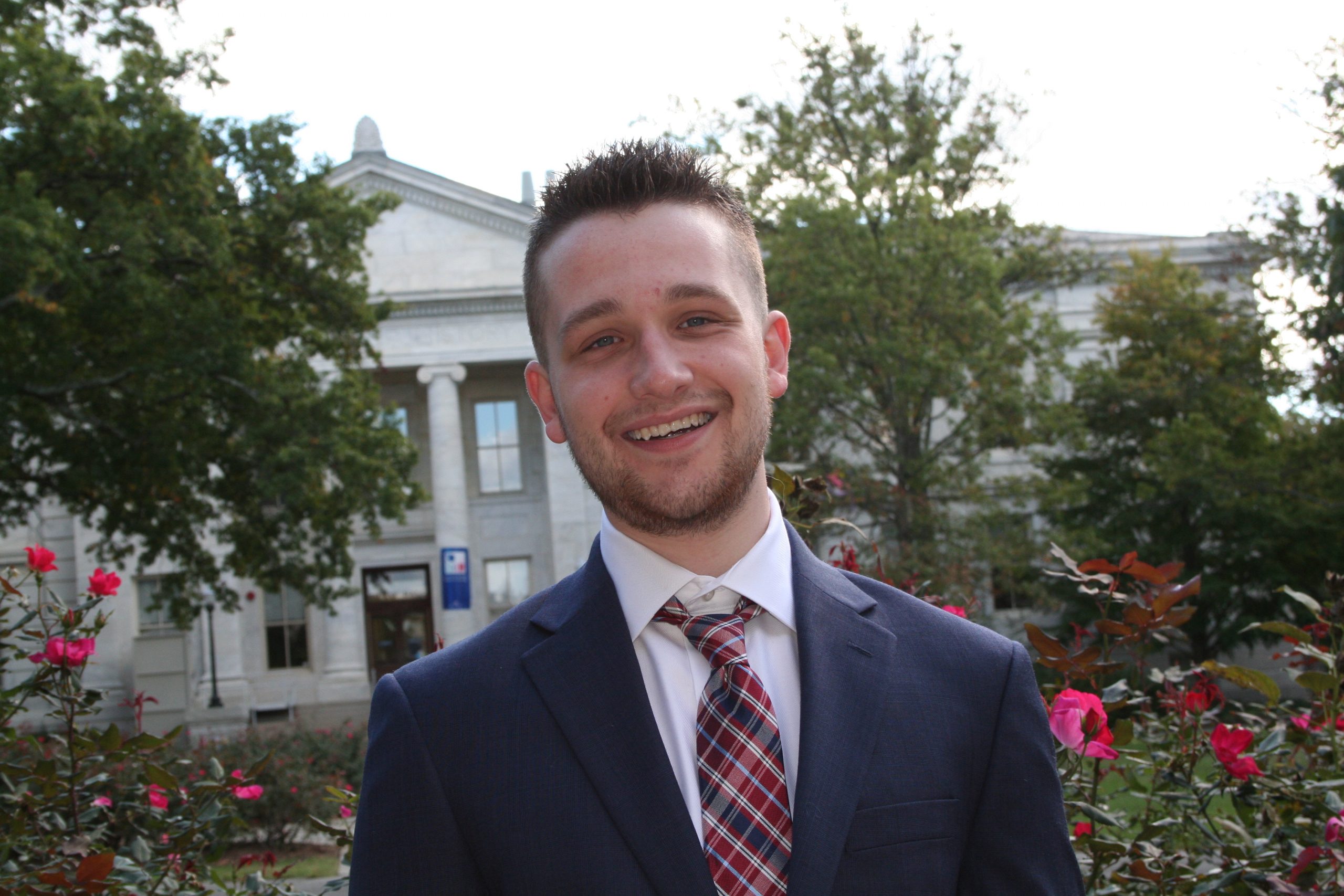 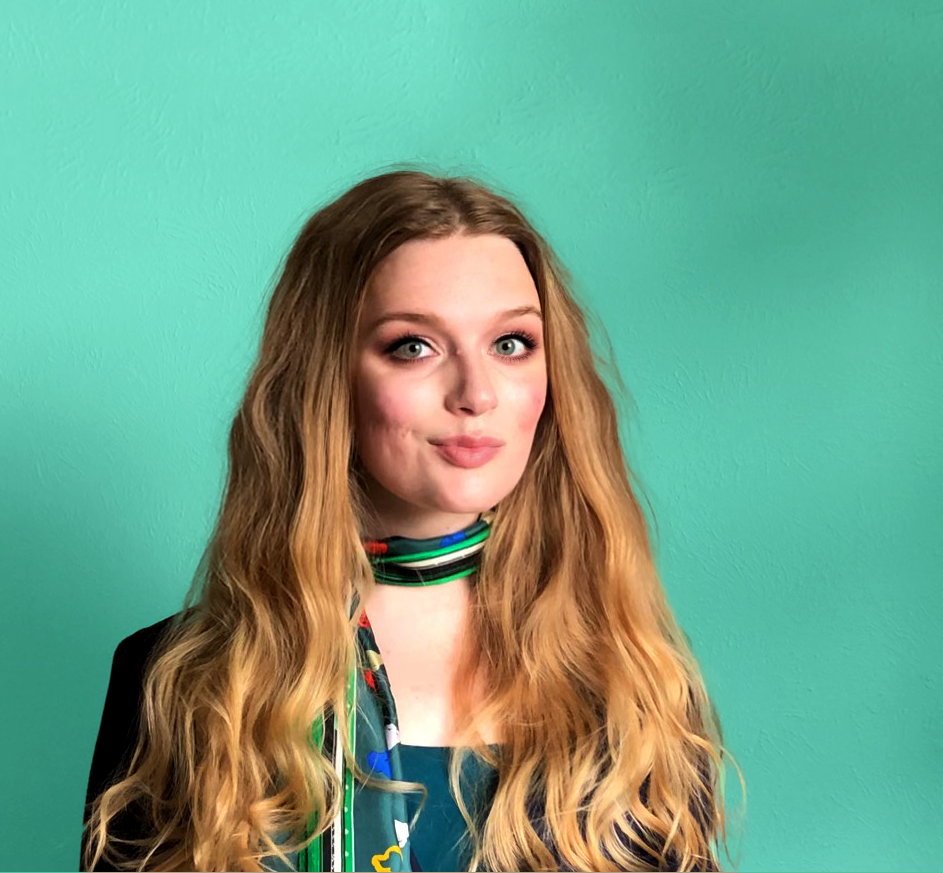 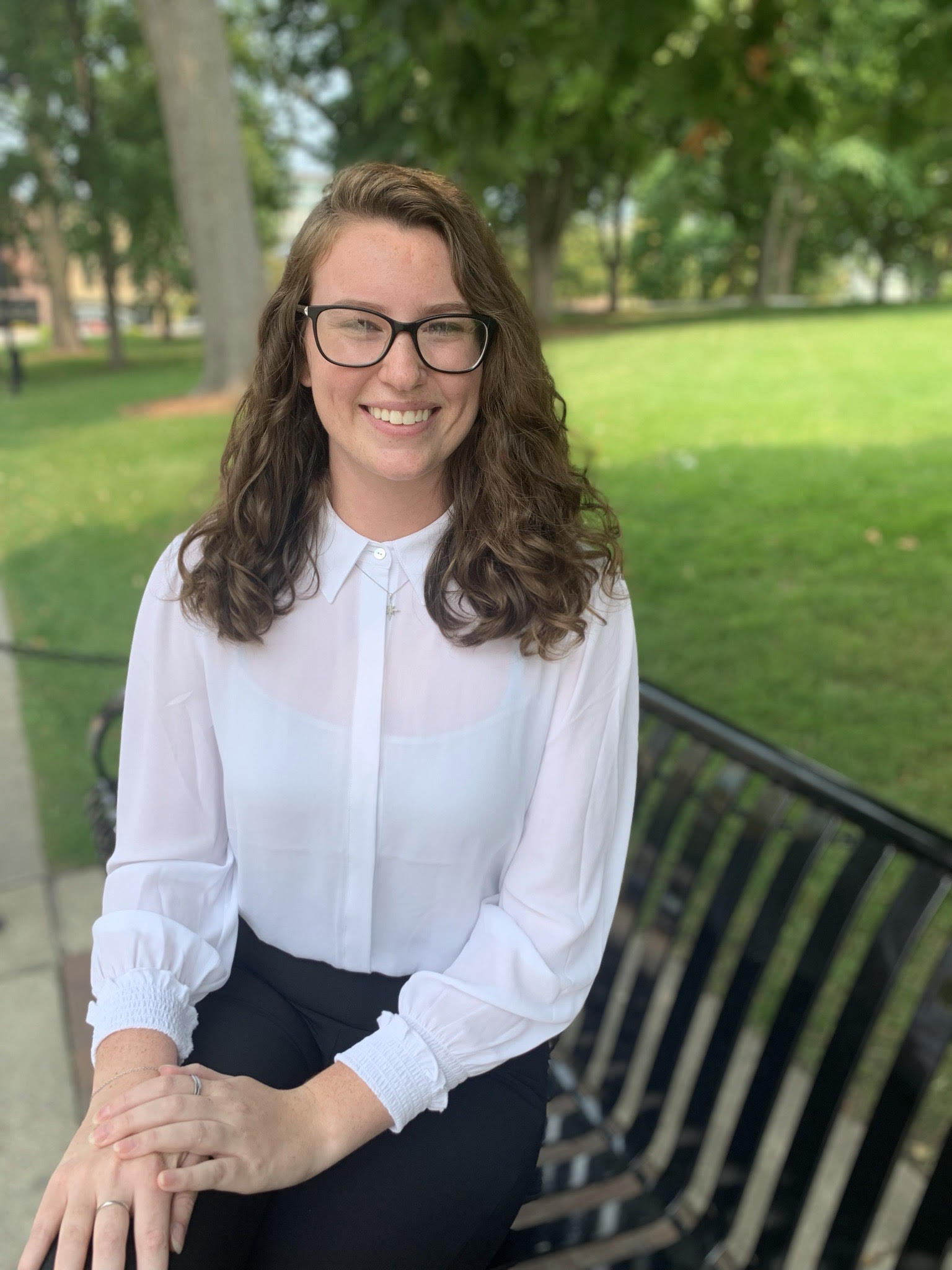 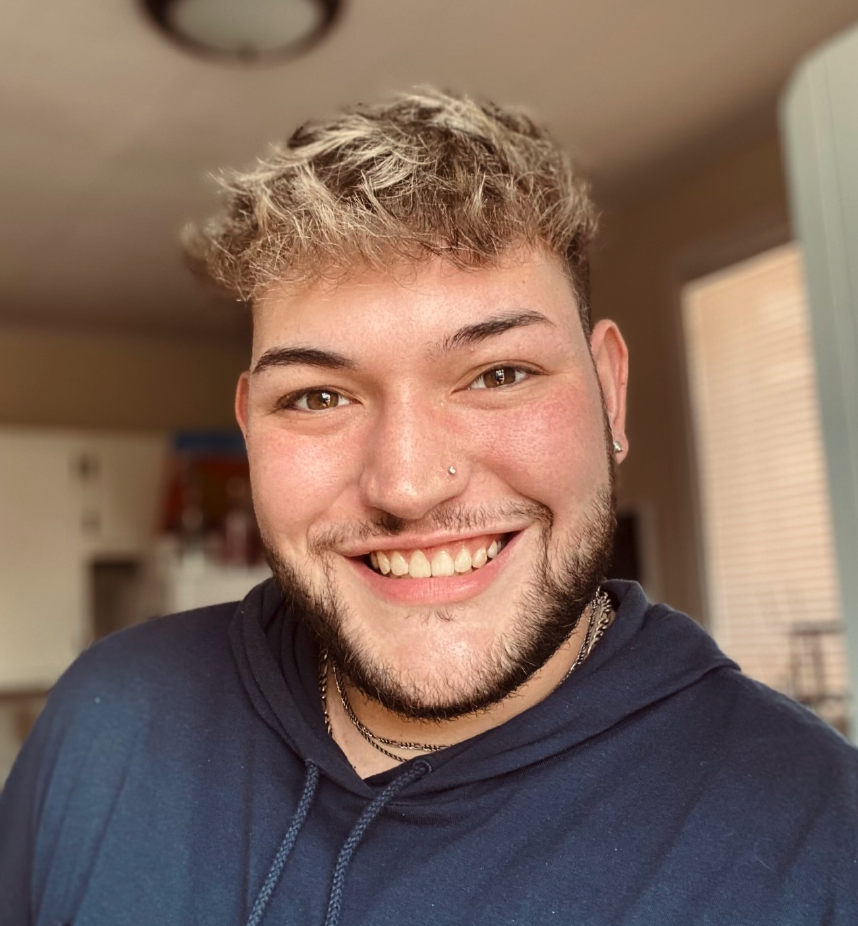 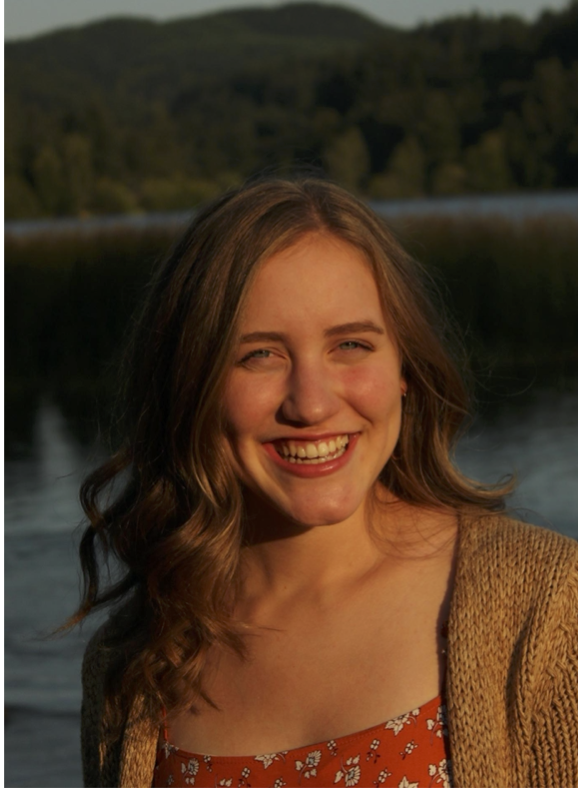 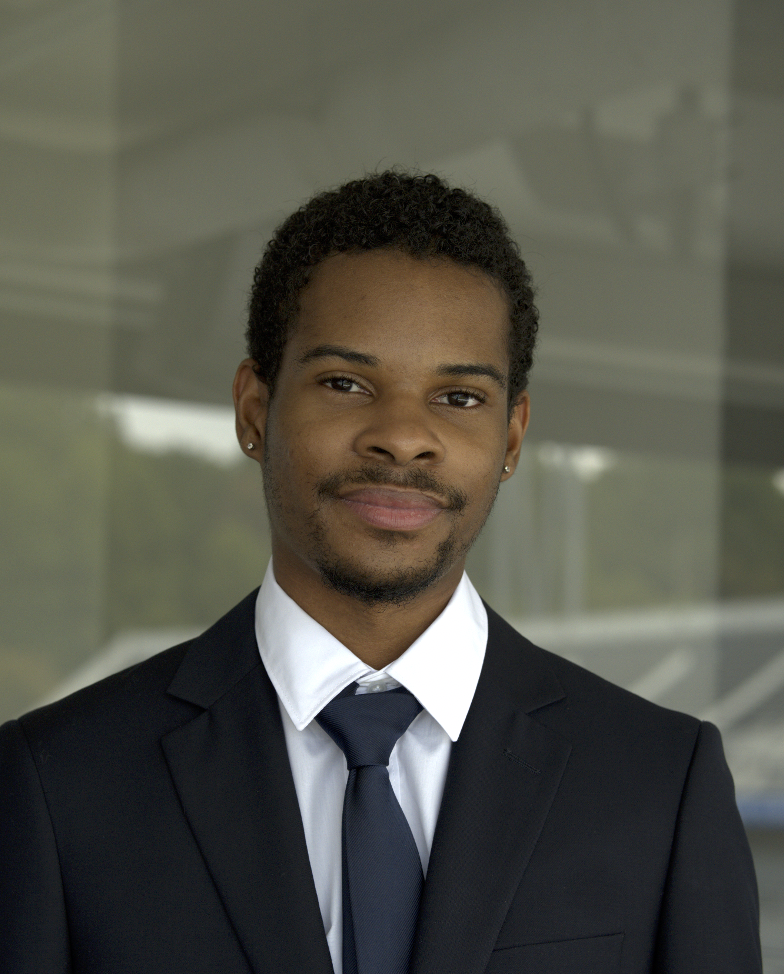 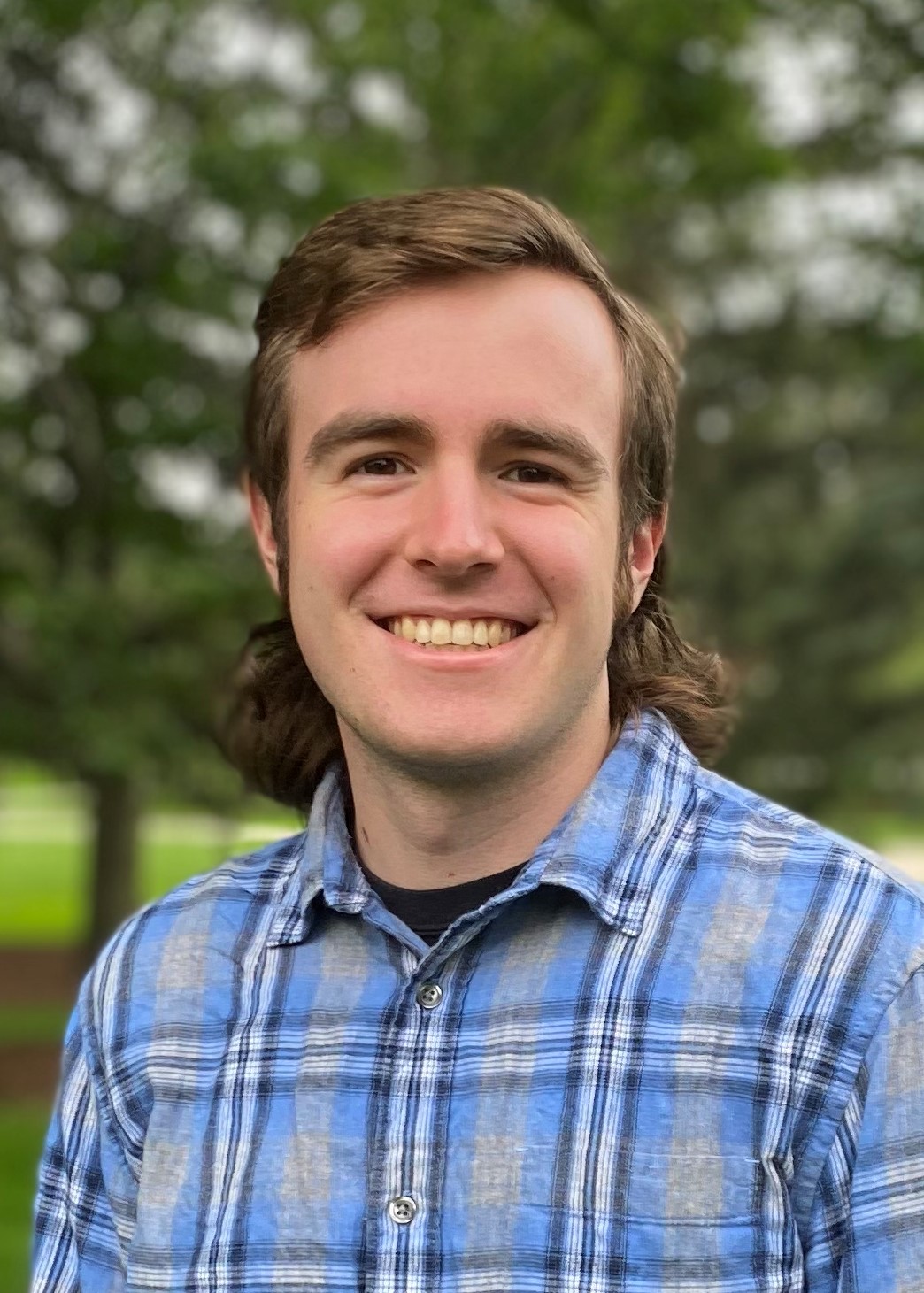 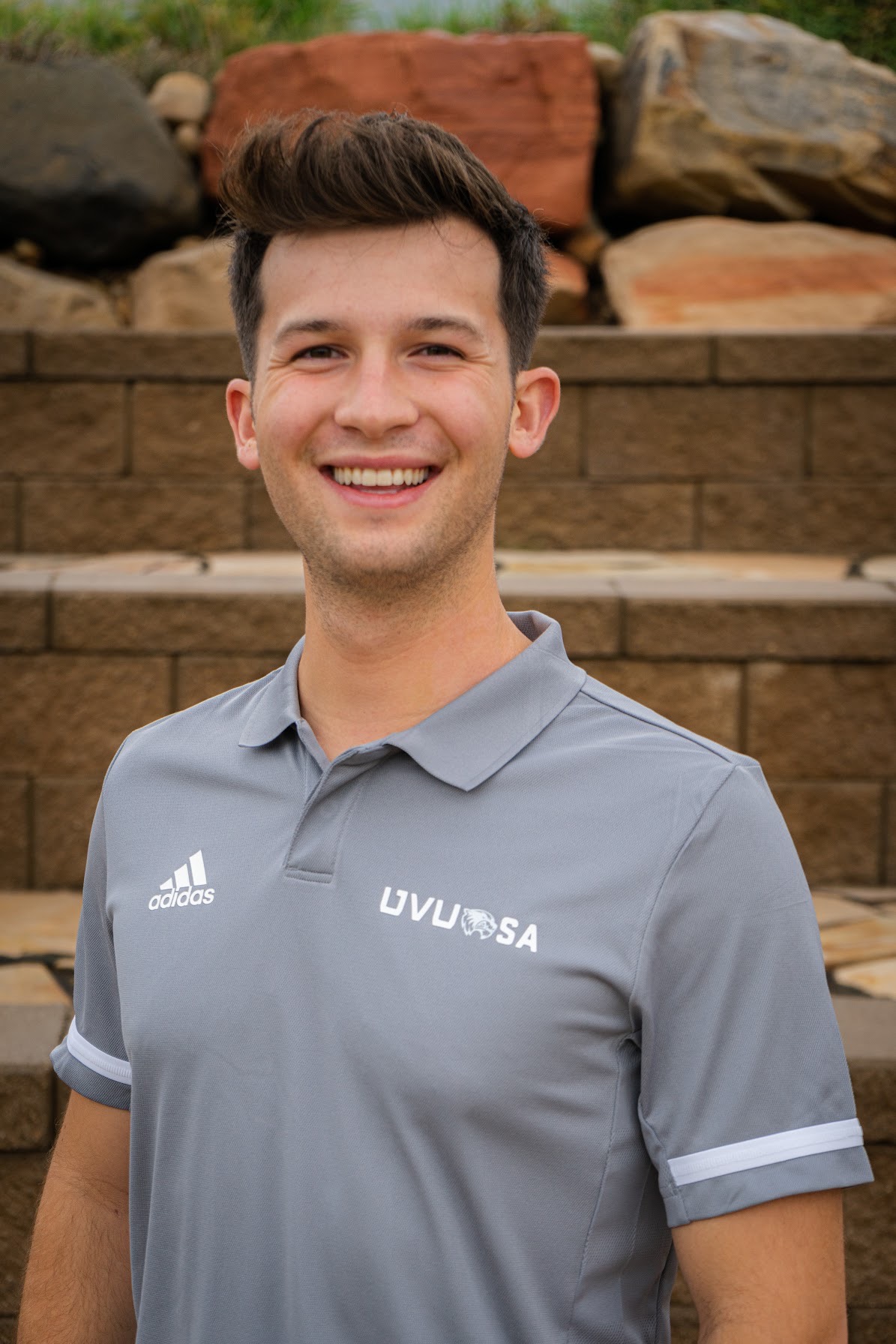