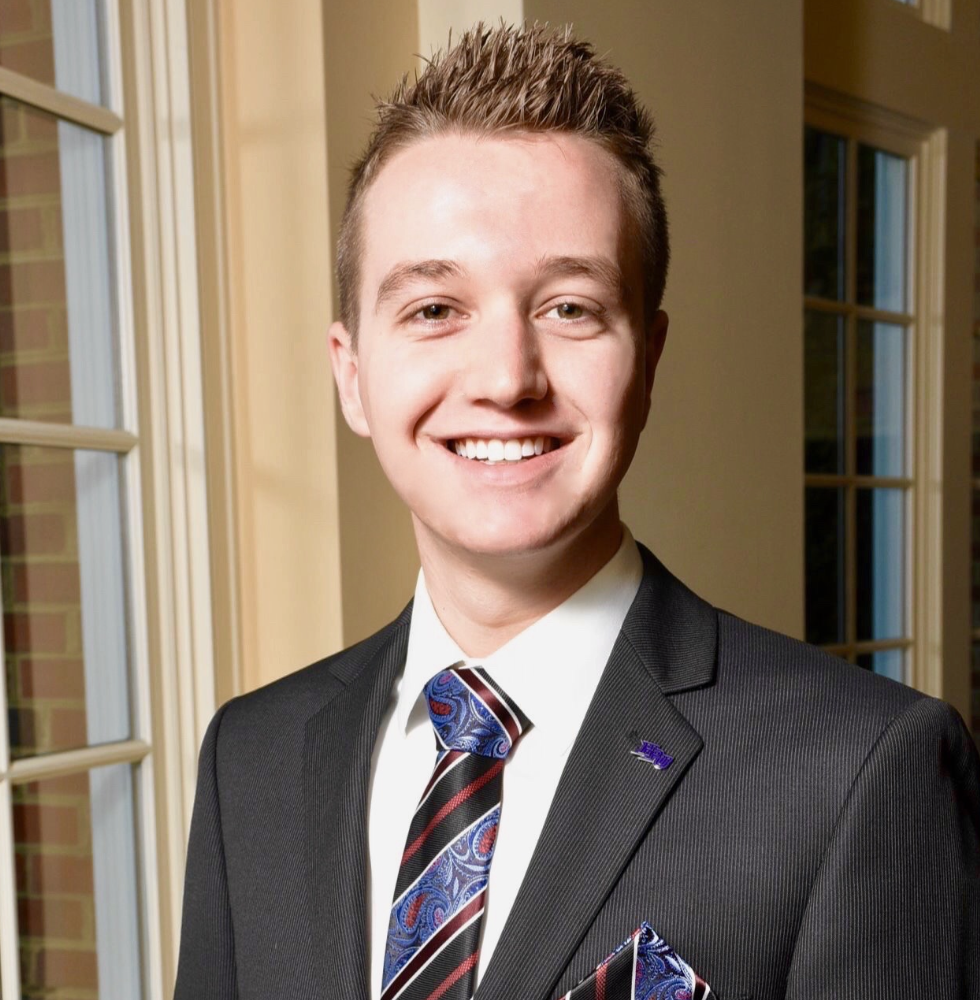 Samuel (Sam) Davis Carr is a junior Political Science major, Business Administration minor at High Point University in High Point, NC. At HPU, Sam serves as representative for the Junior Class in SGA as Junior Class President, member of Alpha Kappa Psi professional business fraternity, as a Resident Assistant for the Office of Student Life, a First Year Navigator for each incoming freshmen class, as the Co-founder and President of a chapter of Young Americans for Freedom (YAF), councils the Dean of the School of Business on the Phillips School of Business Student Advisory Board, and serves on the Conduct Judiciary Board as a Student Justice for the University. Sam has worked on several political campaigns, most notably and recently, as Deputy Campaign Director and Executive Intern for the Mayor of High Point Jay Wagner and Mason Garner for City Council at Large. Currently, Sam works as Deputy Campaign Manager for Sebastian King for NC Senate and Jason Ewing for Guildford County Commissioner. Upon Graduation Sam aspires to work in Washington as a Lobbyist, return to High Point to run for Mayor. He ultimately hopes to run for Congress in an effort to pass bipartisan legislation to better serve the American people. Sam is expectant for a great and fulfilling time while serving as representative from North Carolina for the 2020 College Student Congress.