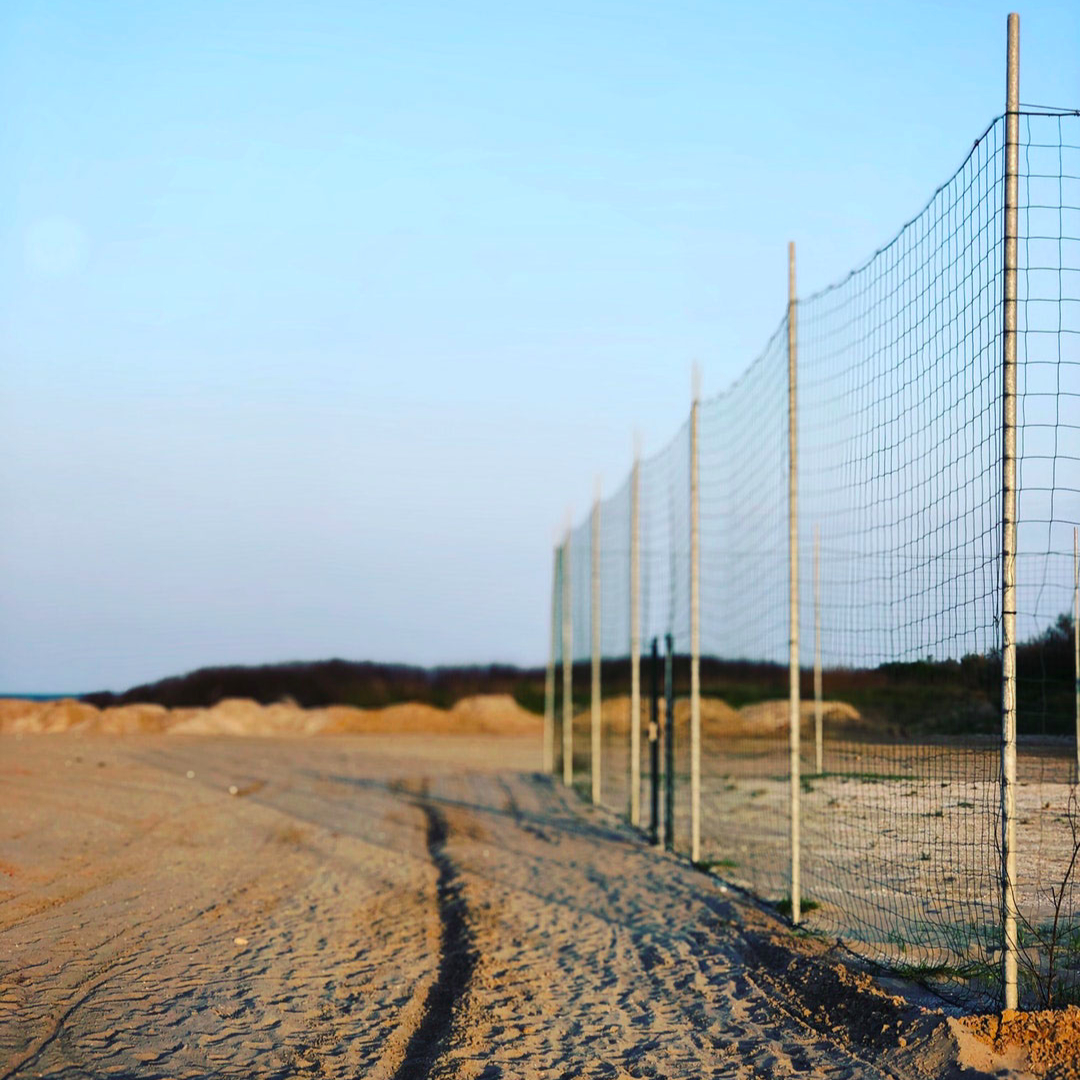 Posted at 16:13h in Blog, Compromise by Abby Didawick

Claims of fake news. Twitter politics. Book deals and insider leaks seeking to uncover the seemingly endless amounts of gossip and dirt found in Washington DC.  They all seem to represent today’s new normal for politics in America. Whether the blame for this furor should be placed on social or news media, or out-of-touch politicians, it doesn’t take much political knowledge for everyday Americans to notice the measurable amount of hate and vitriol that rules today’s political arena and ponder, “What’s wrong?”

To many, American politics on the national level seems to have devolved into a game of football akin to scoring points, rather than leaders of a country willing to show virtues of civility and respect that should be demanded from offices as powerful as theirs. The current climate needs to be challenged, both by politicians and the citizens who are ultimately in charge of our democracy. While compromise seems an endangered skill in Washington, some who recognize this are investing in programs aimed at America’s youth to reverse this trend.

This is the basic premise behind the Henry Clay Center for Statesmanship, which has been bringing 50 college students to Lexington, Kentucky annually since 2007. For a week, myself and 49 other ambitious young adults were taught by professionals in training workshops to build the skills of negotiation and compromise in politics. Each student represents their home state, bringing unique viewpoints to the table while conducting themselves in tough political exercises that challenge how they deal with those who disagree with them. The namesake of the center, Henry Clay, comes from the 19th-century political powerhouse, who Abraham Lincoln claimed, “my beau ideal of a statesman.” It is through this lens that the Henry Clay Center works to build in attendees the belief that respect and understanding with those who hold opposing viewpoints is essential to finding real solutions.

The current climate needs to be challenged, both by politicians and the citizens who are ultimately in charge of our democracy.

The showcase exercise of the event divides participants by their political leanings and instructs them to come up with policy proposals to solve current issues and negotiate a finalized, holistic solution between the “opposing” groups.

One of these policy compromise topics addressed a highly divisive issue facing domestic politics today, being undocumented immigration. With students, along with myself, representing diverse viewpoints and states ranging from Nevada to Maine, the conservative and liberal groups came together  and fought to create a solution that both sides could stand by. The cornerstone of our proposed policy is opening pathways to citizenship for undocumented immigrants now in the United States. We made deals to ensure both sides were satisfied, allowing otherwise law-abiding undocumented immigrants to apply for citizenship while in the United States, while increasing funding for departments like Homeland Security to better invest and protect our borders from drug and human trafficking, to put an end to undocumented immigration moving forward.

After putting emotion aside, we viewed the issue of undocumented immigration not as a battle fueled by racial tension, nor a crusade to protect “American’s” jobs. We took a shot at fixing an immigration system for what it truly seems to be, broken. Through our debates we found that the common bond of wanting to make our country an objectively better place was an overarching value more powerful than any disagreement on policy, a fact no different I’m sure from most of our politicians who go to work in our capitol.

A change is needed now from the politics based in large part on entertainment and social-media likes, interested in more substance than show. In order to have progress, compromises and bipartisanship cannot always be looked at as the ill-advised options subject to punishment by voters. The political parties are supposed to stand up for their values and defend them, but it is untrue to think this needs to be done at the expense of America as a whole. Our world is not black and white, but when we start by even just acknowledging what the other half of the country is saying we’ll know we’re on the right track.

The Henry Clay Center for Statesmanship set out on its mission to do more than just provide college students with a fun trip over the summer. Their real meaning rests on the hope that America’s future leaders will internalize what we’ve learned with them and use it as inspiration for our future dreams of office-holders, legal professionals, and community leaders. America has a long history of her youth ready and willing to solve the problems facing our country, and if the brilliant people that I met at the Henry Clay Center have anything to say about it, I like our chances.