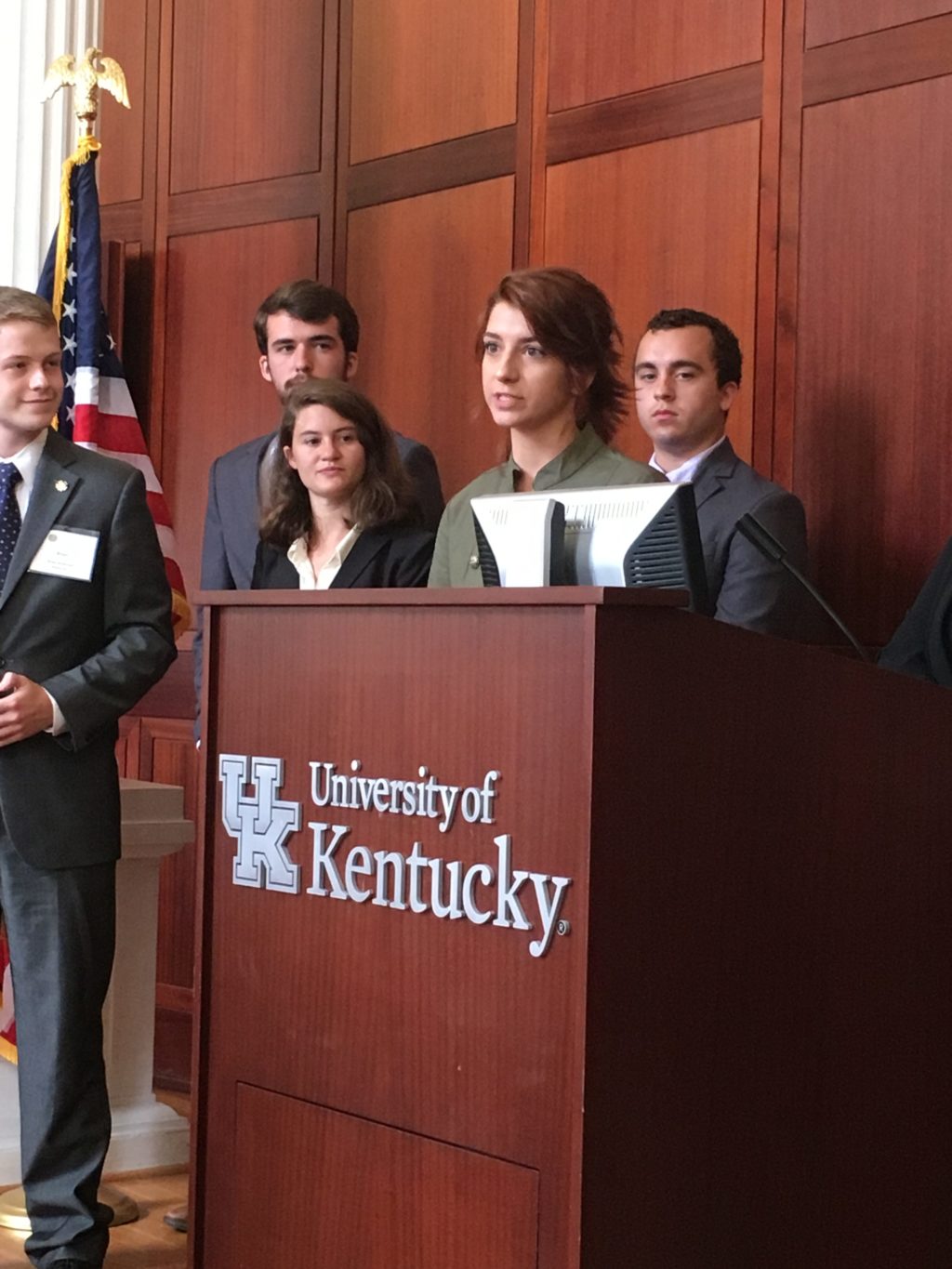 Posted at 18:59h in Blog by Abby Didawick

As the 2018 College Student Congress approaches, we will be highlighting a different policy solution developed by our 2017 College Student Congress attendees. It should be noted that the policy solutions presented in this series are mere summaries of the proposals that resulted from hard work by dedicated groups of students who were constrained by both time and resources, and do not fully capture the level of detail and commitment each group invested in their solutions. Up first, transportation.

The major issues identified by students in the political debate on transportation were infrastructure, congestion, and greenhouse gas emissions. While transportation is of universal importance to Americans, there are differing approaches regarding the funding and implementation of transportation policy.

The initial conservative student proposal focused on the following principles:

Due to the unique geographic make-up of states represented in the transportation groups, issues pertaining to rural versus urban infrastructure development quickly came to the fore throughout the negotiations, as did traditional political stances on taxes and emissions.

While the liberal group favored an immediate $1 increase for a gas tax compared to the conservative group’s preference for a $0 increase, the groups compromised on an incremental increase of $0.25 of the tax every six months over two years, divided evenly between the fuel tax and the diesel tax. It was determined by the groups that an earned income tax credit (EITC) would negate the effects of the higher gas tax. The distribution of revenues from the increased tax were settled at 25% for rural applicant priority for roads and bridges, 25% for urban applicant priority, 49.806% for anything infrastructure, and 0.194% for a Green for Green Program.

Under the student plan, only energy efficient EPA-certified Green vehicles are eligible for the Green for Green Rebate Program, in which consumers receive a rebate of 2% for every used “green” car purchased and 4% for every new American GDP contributing “green” car purchased. Appropriation for this program was capped at $250 million.

The students also created a so-called Fill-a-bus-ter Program to increase community residents’ access to reliable public transportation through both routes and hours of operation, particularly for low-income residents. Requirements of the program included giving priority to community projects that incorporate green technology and presenting reports on how project implementation will reduce the carbon footprint of a community as well as affect traffic congestion, transportation-related fuel emissions, and availability of public transportation.

Finally, the liberal and conservative student groups agreed to create fifty state-led task forces to include local governments, NGOs, education leaders, and other relevant stakeholders to determine ways to reduce congestion and carbon emissions within their communities.