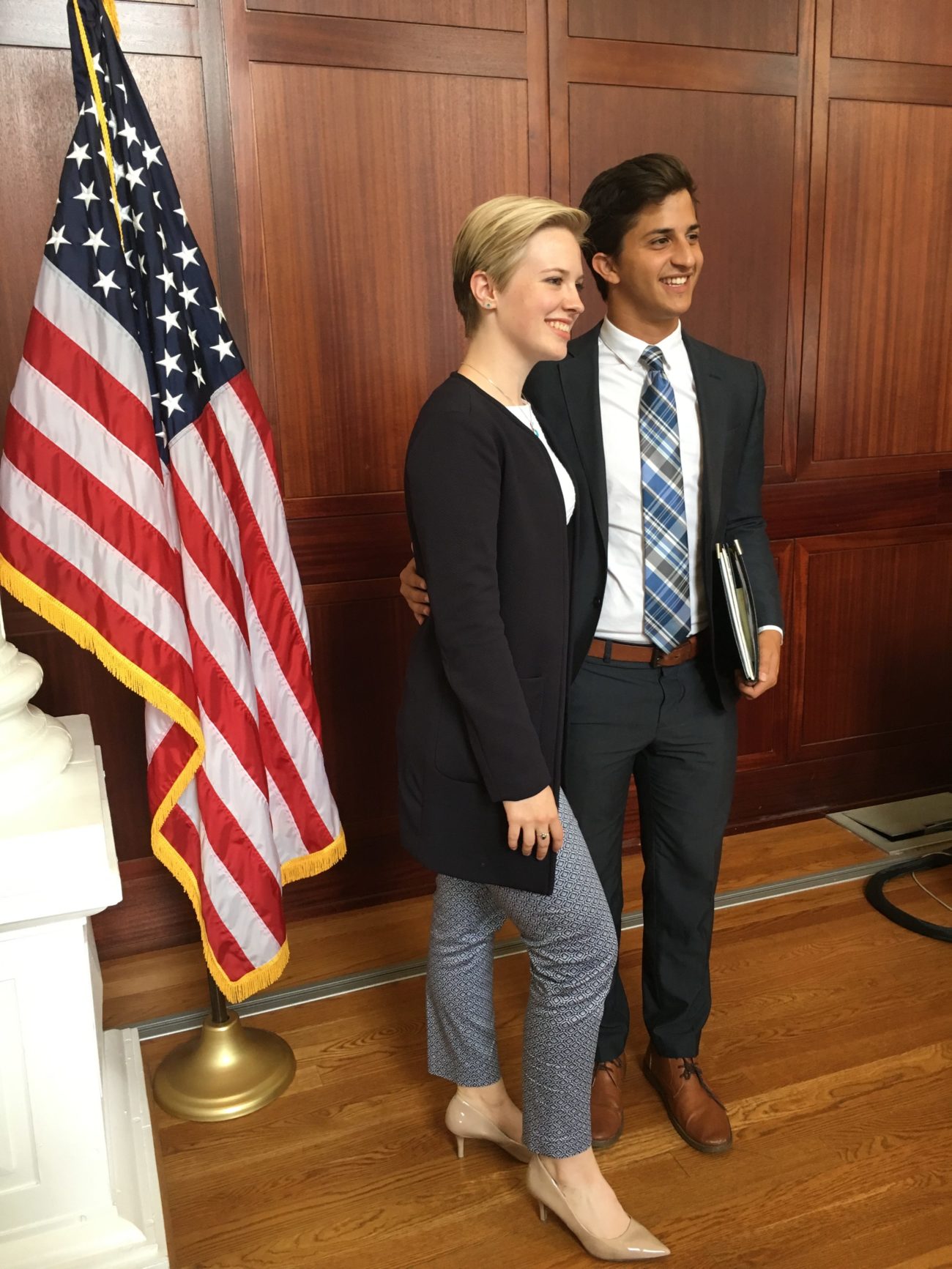 Posted at 19:05h in Blog by Abby Didawick

This spring we will be highlighting a different policy solution developed by our 2017 College Student Congress attendees. It should be noted that the policy solutions presented in this series are mere summaries of the proposals that resulted from hard work by dedicated groups of students who were constrained by both time and resources, and do not fully capture the level of detail and commitment each group invested in their solutions. Up next, foreign intervention.

The summer of 2017 saw a diplomatic stalemate erupt in the Middle East. In early June, a bloc of Arab nations led by Saudi Arabia cut diplomatic ties with the small Gulf state of Qatar for a variety of alleged activities, plunging the region into political turmoil. The diplomatic crisis put the United States in an unenviable position between two regional allies.

While coming up with a solution for the situation in Qatar did not fall squarely along partisan lines, traditional liberal and conservative stances on the military, humanitarian aid, and economic policy emerged during the student negotiations.

There were overlaps between the two policy proposals, though differences with the conservative proposal were highlighted in the following objectives:

During the negotiation sessions it was determined by the students that the singular compromise objective should be ensuring the Saudi-led bloc nations reinstate relations with Qatar while still maintaining US alliances on both sides of the dispute, given US economic and security interests in the region.

Economic policy compromises centered around encouraging Qatar to bring suit against Saudi Arabia in the WTO. While the students eventually agreed that the US would become a third party claimant in the dispute, it was also determined that the US should continue to highlight the importance of Saudi economic relations with the US.

Finally, the two groups agreed that no immediate humanitarian action would be taken by the US. Instead, the US would monitor the situation via the reporting of Amnesty International and the United Nations, and any allocated aid funds would come from the UN regular budget in the State Department’s Contributions to International Organizations (CIO).

Both the liberal and conservative groups made departures from their initial policy proposals. The liberal group approved military involvement in the region under the circumstance of a  Saudi Arabian territorial advance in the region, changed the stipulations of airstrike cessation to include only GCC countries, and agreed that funds would be allocated from the CIO account instead of USAID. The conservative group accepted a WTO proposal, agreed to send in additional humanitarian aid in the event of famine, and restricted potential airstrikes against groups in nations that are part of the Saudi-led bloc.