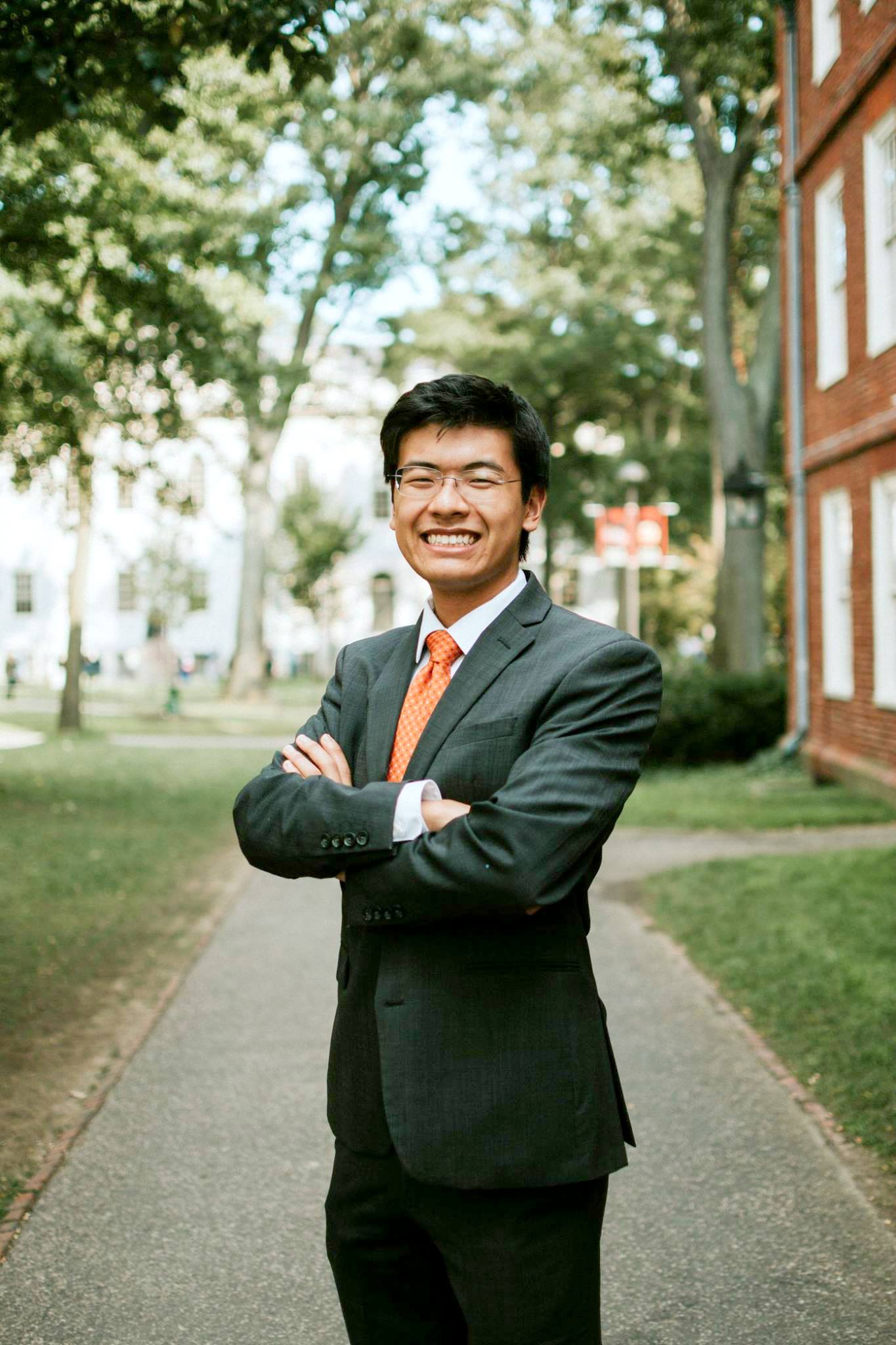 Ryan Zhang is a senior at Harvard University studying Social Studies, with a Language Citation in Chinese. At Harvard, Ryan served as Co-Chair of the Harvard Institute of Politics’ Policy Program, where he has helped publish policy briefs for the Massachusetts State Senate, the U.S. Congress, and UNAIDS. He also served as an elected representative on the Undergraduate Council and worked as a research assistant in Harvard University’s Department of Government. He is a John Harvard Scholar and was named a Kenneth I. Juster Research Fellow by Harvard’s Weatherhead Center for International Affairs. Ryan has spent past summers in Washington DC, London, and Los Angeles, where he has worked at the Congressional Research Service, the British Foreign & Commonwealth Office, and the Poverty Action Lab at MIT. He is incredibly excited to attend and meet all the other participants of the 2021 Henry Clay Center’s College Student Congress!