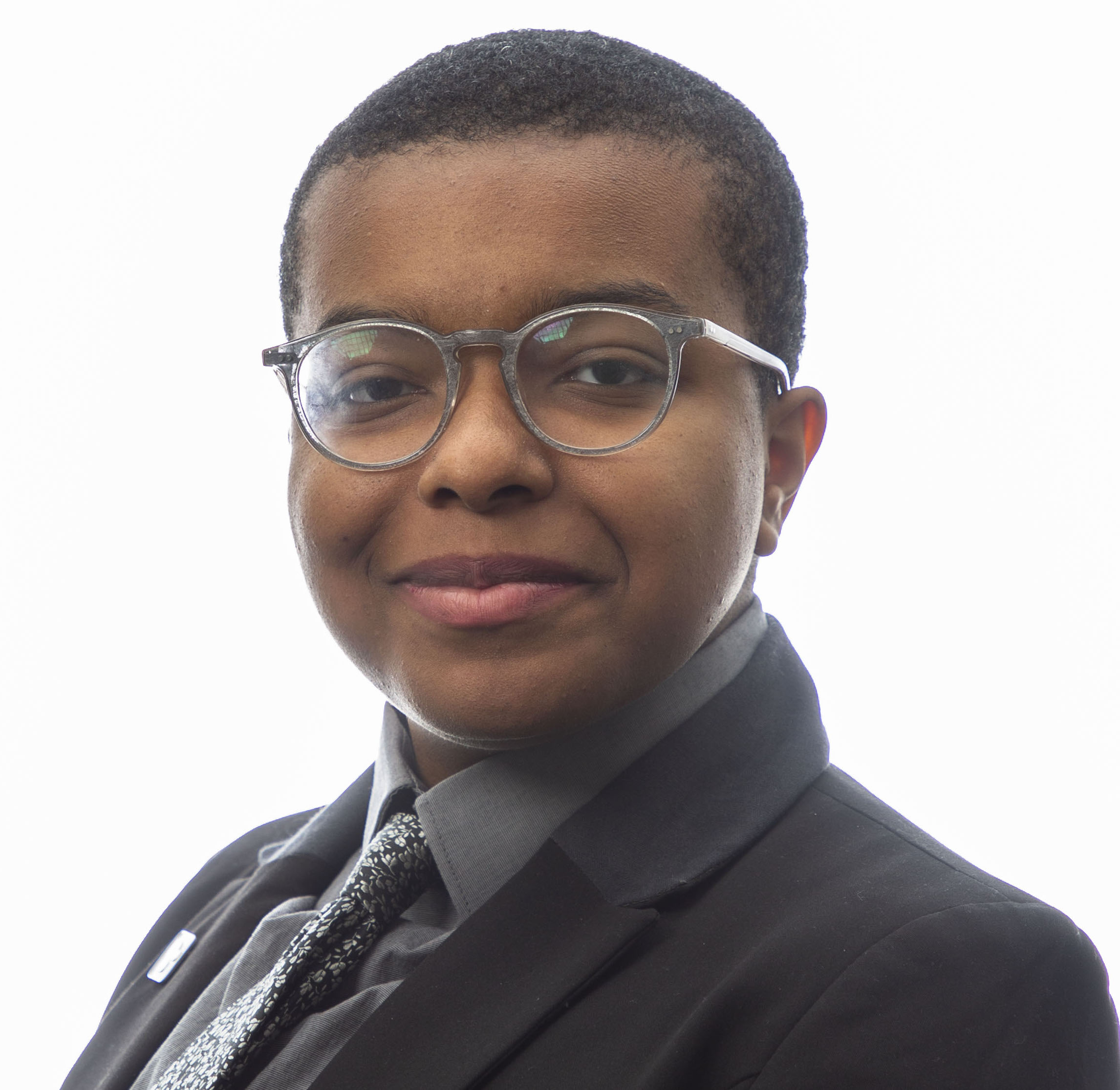 Ose (they/them) is studying Chinese and Political Science with an International Relations specialization at The Ohio State University. They are also working towards minors in Sexuality Studies and History as well as a certificate in Translation and Interpretation. On-campus Ose is active in student government. Having served as a senator both in the Student General Assembly as well as the University Senate they’ve been working since their first year to emphasis the need for inclusive practices for queer and trans students on campus. For their work on campus, the Office of Student Life awarded them the university’s Buckeye Pride and Outstanding First-Year Student awards. Prior to attending Ohio State, Ose served as the National Student Advocate of the Year for LGBTQ+ nonprofit, GLSEN and advocated for youth voice and inclusive practices in K-12 schools. Off-campus, they work with Know Your IX, a DC-based nonprofit that aims to empower students to advocate for their rights under Title IX in the schools and in local and federal policy. They work specifically to educate LGBTQ+ students with regard to their rights under Title IX. As a Gilman Scholar, Ose has been awarded the opportunity to spend two months in China this summer doing an intensive language study. They plan to combine their passion for human rights advocacy and interest in foreign affairs in a career with the US Department of State, first as a Foreign Service Officer, then eventually, a US Ambassador.