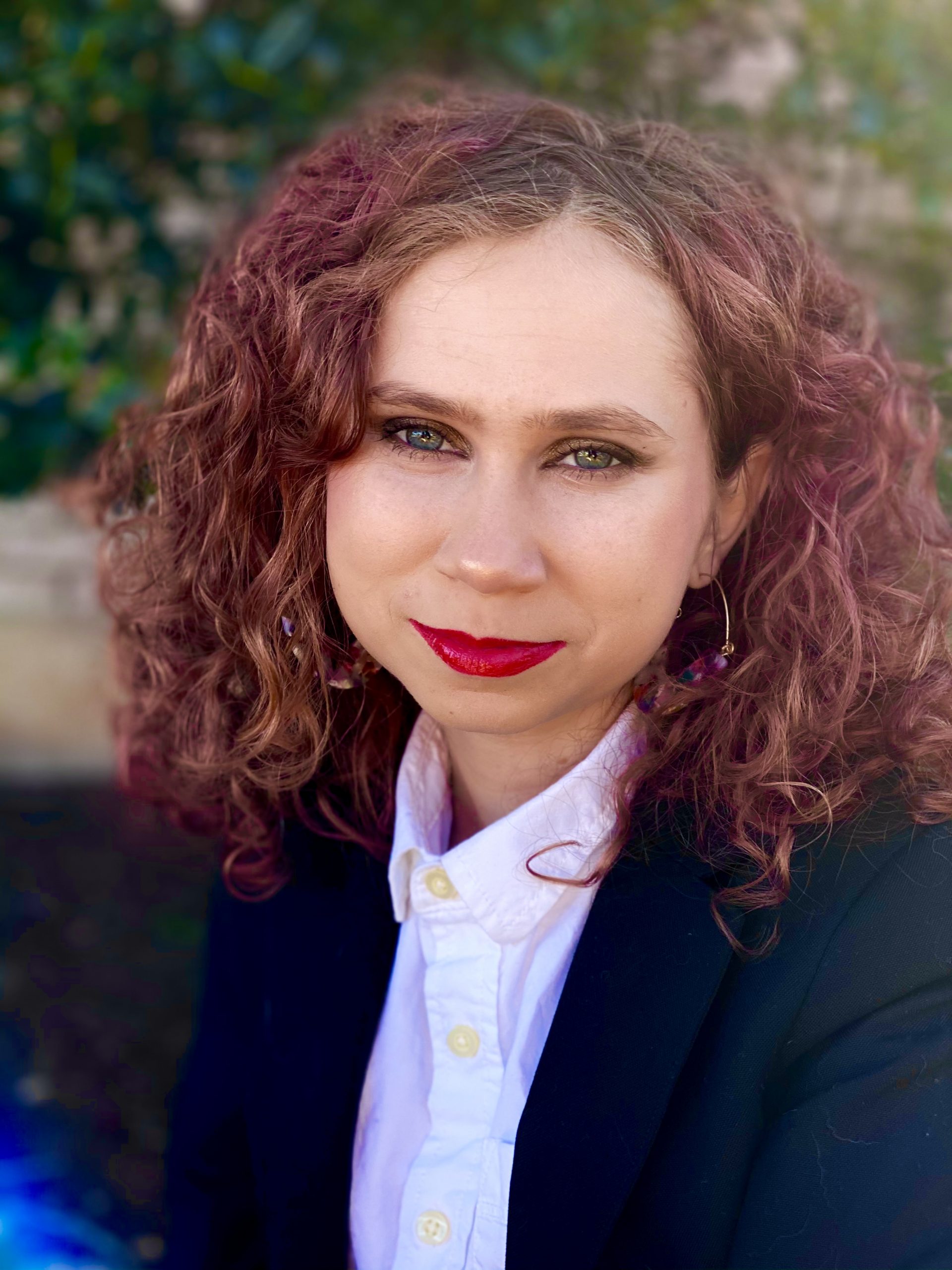 Ilana Svartz is a junior politics major and social justice minor at Hendrix College, though she hails from Austin, Texas. On campus, Ilana holds leadership positions in multiple student organizations including the Environmental Concerns Committee, the Well-Being Coalition, and on the Arkansas Student Congress debate team. Outside of campus, Ilana has worked with multiple organizations as an organizer and canvasser helping thousands of Texans get involved in the political process. Ilana has also worked as a policy intern at Arkansas United working to protect immigrant rights in the state. After she graduates, Ilana hopes to take all her experiences with her as she pursues a career in elections and electoral reform where she hopes to help create a more just and representative election system and government.